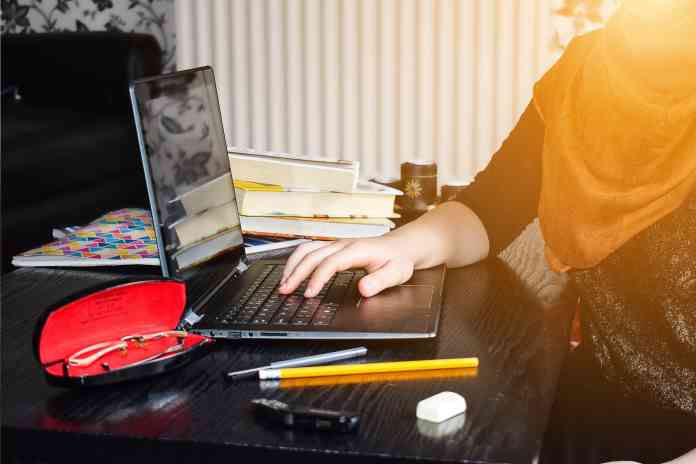 A coalition of human rights and community groups have said they will boycott the government’s review of the Prevent programme in protest at the appointment of William Shawcross as its chair.

Shawcross, who chaired the Charity Commission between 2012 and 2018, saw his appointment met with criticism over previous remarks he has made about Islam. It is those comments which have led to 17 groups with interests in human rights and communities to announce that they will not contribute to the exercise.

The groups, which includes Liberty, Amnesty International and the Runnymede Trust, claim that the appointment of Shawcross shows that the review was there to ‘simply rubber-stamp’ the controversial and divisive strategy, which includes a statutory duty for schools, NHS trusts, prisons and local authorities to report any concerns they have about people who may be at risk of turning to extremism.

The review, first announced in January 2019, has been beset by delays. It took 13 months to appoint Shawcross to lead it, after the government’s first choice, Lord Carlile, was forced to step down in December 2019 over partiality concerns. Most agree that the review is needed, with critics arguing that it fosters discrimination against people of Muslim faith or background and inhibits legitimate expression.

The groups announced that instead of participating in the government’s review, they would conduct a parallel review that ‘properly considers the harms of Prevent’.

In a statement, they said: “The appointments of both Shawcross and Lord Carlile have made clear, beyond doubt, that the UK government has no interest in conducting an objective and impartial review of the strategy, nor in engaging meaningfully with communities affected by it. We, the undersigned groups, cannot be complicit in a process that serves only to rubber-stamp a fundamentally flawed strategy.”