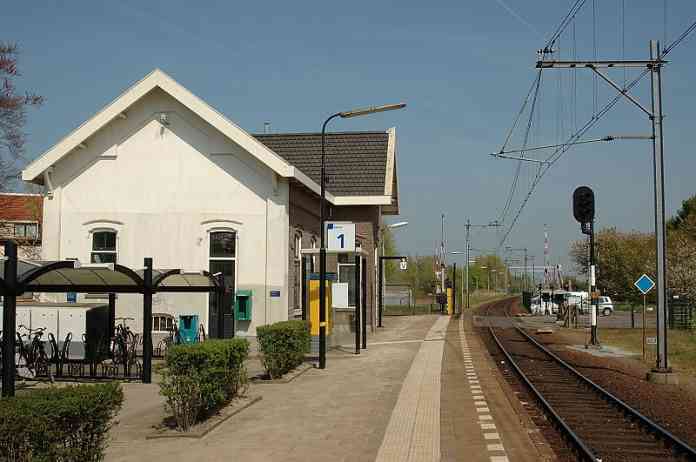 According to prosecutors, Dutch authorities have arrested a Syrian man who is suspected of being a security chief for the Islamic State and Jabhat al-Nusra during the Syrian civil war.

The 37 year old has not been identified and was arrested in Arkel, a village about 30 miles east of Rotterdam.

According to a statement from prosecutors, he is suspected of holding “a managerial position in the security service of IS” from 2015-2018. It is alleged that previous to that, he held a similar position for Jabhat al-Nusra for two years.

Prosecutors said: "It is suspected that from his position at IS he also contributed to the war crimes that the organization committed in Syria."

It has been reported that the suspect applied for asylum in Netherlands in 2019 and settled in Arkel.

He is scheduled to appear before an examining magistrate in The Hague in February.