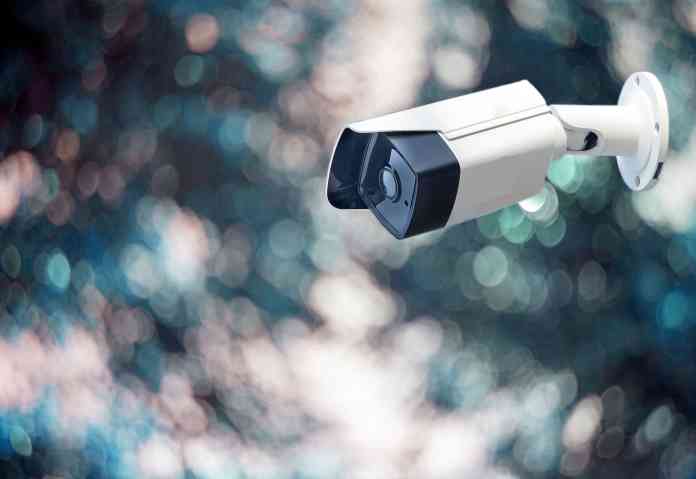 The European Union could legislate the temporary ban of facial recognition technology use in public places amid fears about creeping surveillance of European citizens.

An early draft of a European commission white paper contains the option of a three-five year prohibition, to manage the risks said to be posed by the speed at which the software is being adopted. It means the technology could not be used at train stations, sport stadiums and shopping centres across the continent.

The paper, seen by the news website Euractiv, states that the ‘use of facial recognition technology by private or public actors in public spaces would be prohibited for a definite period during which a sound methodology for assessing the impacts of this technology and possible risk management measures could be identified and developed’.

The UK will leave the EU at the end of this month but remain under its laws until the end of 2020 at the earliest. Currently, three UK police forces – the Metropolitan Police, South Wales and Leicestershire – are trialling such software in an effort to identify people suspected of committing a crime or on watchlists.

Furthermore, the German government is planning to roll out facial recognition technology in 134 railway stations and 14 airports after a successful trial in Berlin, while France is set to become the first EU country to allow its citizens to access secure government websites through such software after the French Parliament recommended a new regulatory framework to allow experimentation in July. 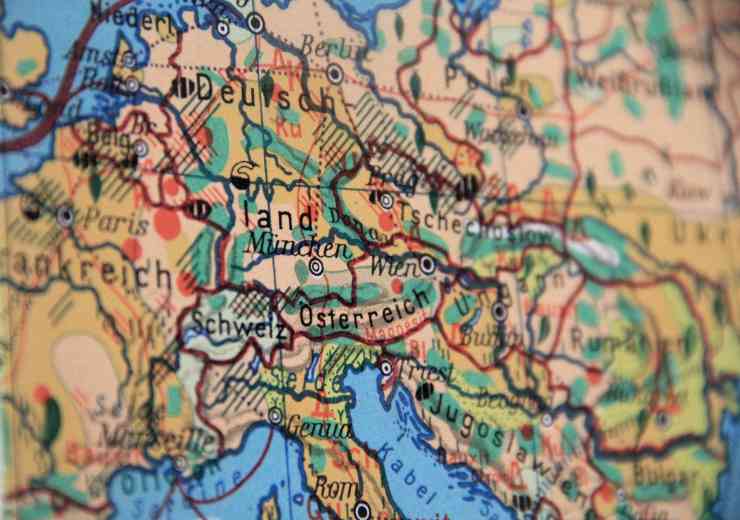 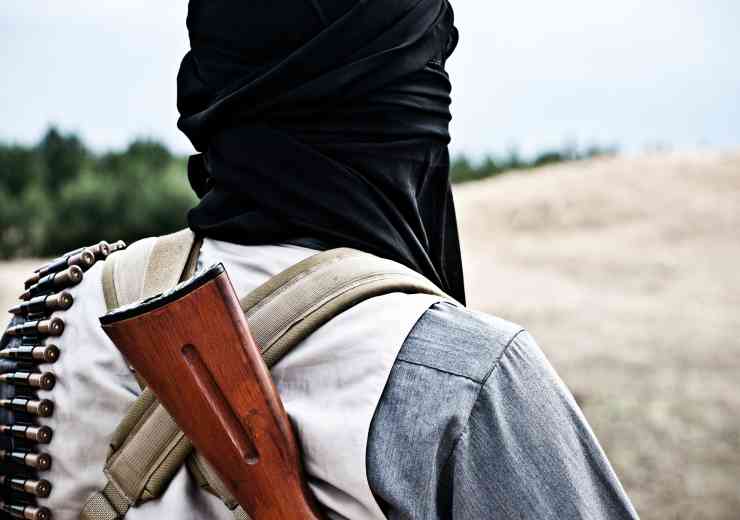 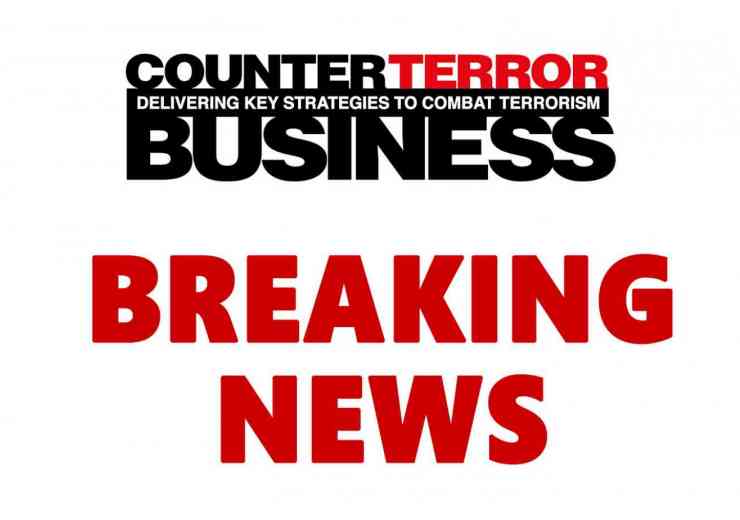