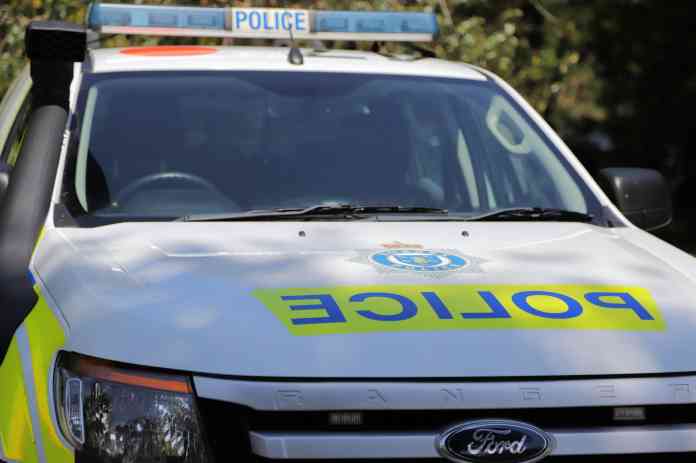 Noting that November is Islamophobia awareness month, the NAMP has called on the Home Office and Police Service to update counter terrorism terminology and avoid terms like 'Islamist' and 'Islamism'.

Citing a 2020 NAMP survey that found that 85 per cent of Muslim police respondents and 92 per cent of Muslim community respondents believed that the use of these terms had a direct link to Islamophobic sentiment, within the police service and communities, the NAMP says that this creates negative bias and stigma.

The NAMP says that these terms associate Islam with extremism and single out the term 'Islam' in a way that is not consistent with other forms of extremism and Muslims feel vulnerable and marginalised, as well as at a higher risk of hate crime and discrimination.

Research by NAMP found three areas of concern linked to use of this terminology: increased levels of islamophobia, greater risks of radicalisation and lower levels of trust and confidence.

In their press release, the NAMP cited recent Home Office statistics which show that religious hate crime increased by 37 per cent from March 2021 to March 2022 and where the perceived religion of the victim was recorded, 42 per cent of religious hate crimes were targeted against Muslims.

The NAMP said: "In an attempt to influence positive change and seek to address some of the issues, in 2019 NAMP made a submission to the Home Affairs Select Committee Islamophobia inquiry. This was the first time NAMP publicly voiced concerns with regards to CT terminology. Three years on and Islamophobia is increasingly problematic and CT terminology remains unchanged."

The NAMP listed other terms that can be used instead, such as "Daesh Inspired Terrorism", "Irhabism" and "Anti-Western Extremism".

Alexander Gent, chair of NAMP said: "Islamophobia is a significant issue and the continued use of these terms will reinforce negative stereotypes and discrimination that affect both communities and those working in the Police Service itself.

"Whilst many people understand and support dialogue, we believe institutional Islamophobia is a problem and we strongly urge the Home Office, the National Police Chiefs' Council and police forces to recognise the gravity of this issue, the negative impact it causes and to seek ways to address our concerns."