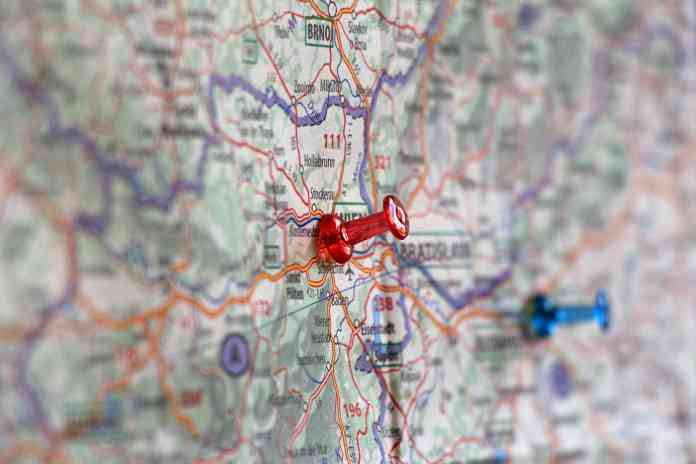 The recent terror attacks in France and Austria have prompted the EU to revisit a regulation that would make it law for internet firms to remove extremist propaganda within an hour of it being reported.

Interior ministers said the text must be agreed soon with the EU Commission and European Parliament, and have also urged more EU data-sharing and more systematic border checks.

Following the recent attack in Vienna it was revealed that the Austrian authorities found intelligence lapses which allowed the gunman, identified as a dual Austrian-Macedonian national, to slip under the police radar - even though had served a jail term for seeking to join jihadists in Syria.

Kujtim Fejzulai opened fire on 2 November on people relaxing in a popular central district, killing four, before police shot him dead. He had been released early from jail in December, had tried to buy ammunition in Slovakia in July, and had also met German and Swiss Islamists in Vienna that month.

Regarding tighter controls on the EU's external borders, so that terror suspects could be tracked more systematically, Johansson said that a study by the EU border force Frontex last year found that 22 per cent of those entering the Schengen zone had not been recorded in the digital Schengen Information System. Co-ordinating such checks between 27 member states has proven difficult, as most are in the passport-free Schengen zone where border checks are minimal.

The ministers' statement said the EU's police forces must ‘do their utmost to prevent foreign terrorist fighters, many of whom have combat experience, from entering the Schengen area undetected’.