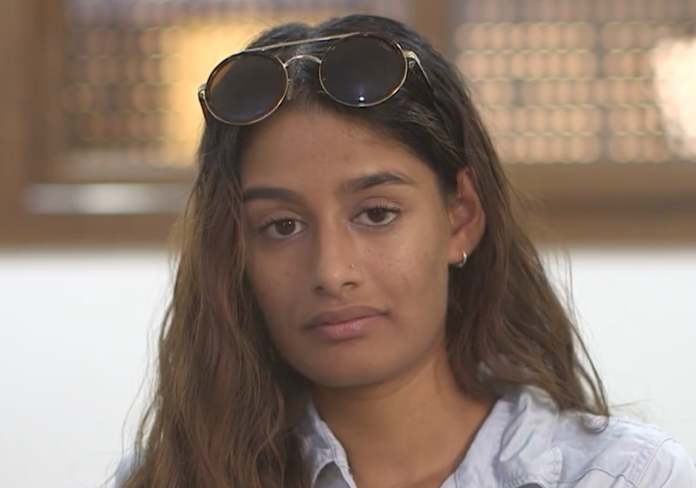 Speaking to the BBC, Shamima Begum, who left the UK for Syria as a teenager, says she will regret joining ISIS for the rest of her life and has offered to help the UK fight terrorism.

The 22-year-old, who was 15 at the toe that she and two other east London schoolgirls travelled to Syria to join the terrorist group, is accused of playing an active role in IS - something that she has continually denied. Sajid Javid, who was Home Secretary at the time, is standing by his decision to revoke her citizenship.

Whilst in Syria, Begum married a Dutch recruit and lived under ISIS rule for more than three years. In 2019, she was found, nine months pregnant, in a Syrian refugee camp. Javid stripped Begum of her UK citizenship on national security grounds.

In the interview for BBC Sounds and BBC 5 live, Begum said she only now felt comfortable talking about her true feelings and that being part of the group ‘makes her hate herself’.

She said if allowed back into the UK, she could advise on the tactics used by ISIS to persuade people to go to Syria and could share ways to speak to people who are at risk of being radicalised. This, she said, was part on ‘an obligation’ she felt to do so, adding that she did not want any other young girls to destroy their lives like she had.