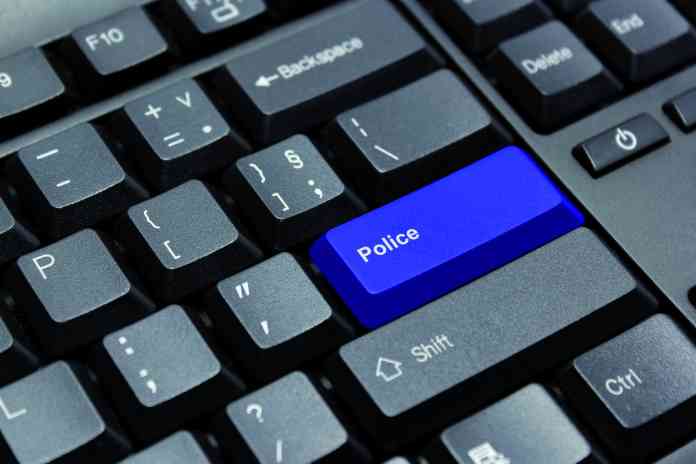 The Home Office has announced that more than 100,000 people have applied to become police officers one year into the government’s recruitment drive.

Provisional data from forces across England and Wales shows they have received almost 101,000 applications between October 2019 and August 2020, as part of plans to sign up 20,000 additional officers over the next three years.

The Home Office has also announced that new, nationwide TV and radio adverts encouraging people to ‘make their difference’ by joining the police.

Home Secretary Priti Patel said: “This year we have seen people come together in the face of adversity to serve their communities in response to the pandemic. It is clear the national emergency has inspired people across the country to become part of our brave, selfless police family. If you want to make a difference, apply today and sign up with our police – they are the best in the world.”

Martin Hewitt, chair of the National Police Chiefs’ Council, said: “The interest already shown in joining the police is very encouraging and brings us closer to an additional 20,000 new recruits. I have always said the fact that we’re well on our way to achieving this ambition does not mean we’re complacent, if we truly want to have a police service that reflects our communities we have more to do in reaching out to those currently under-represented.” 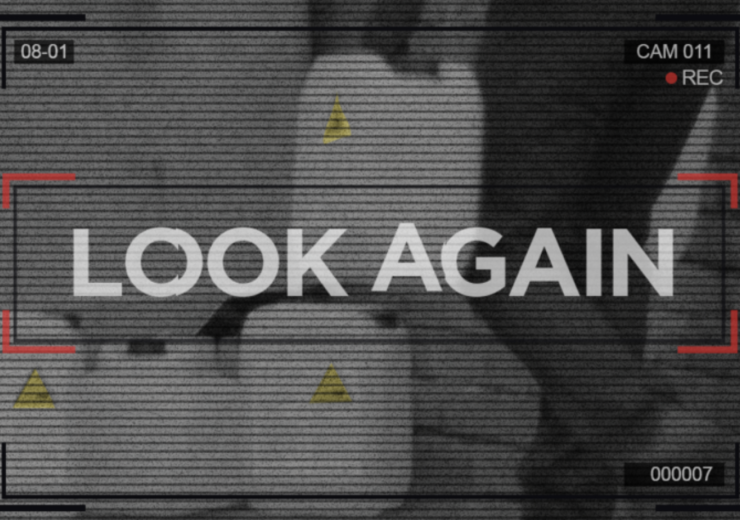 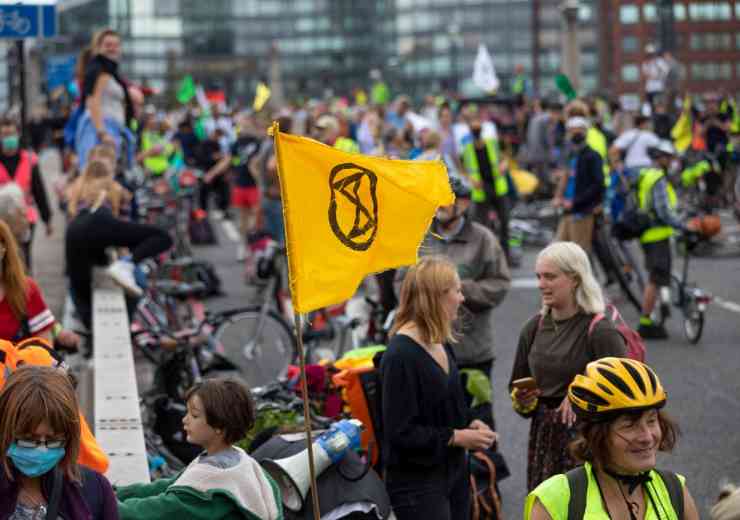 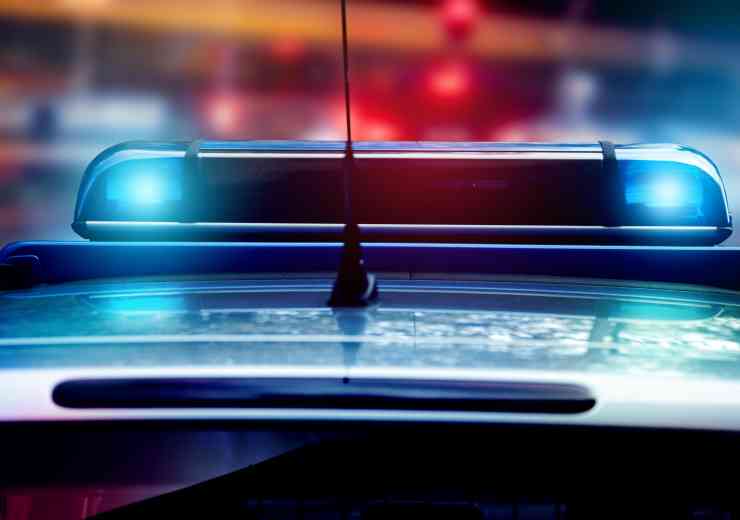 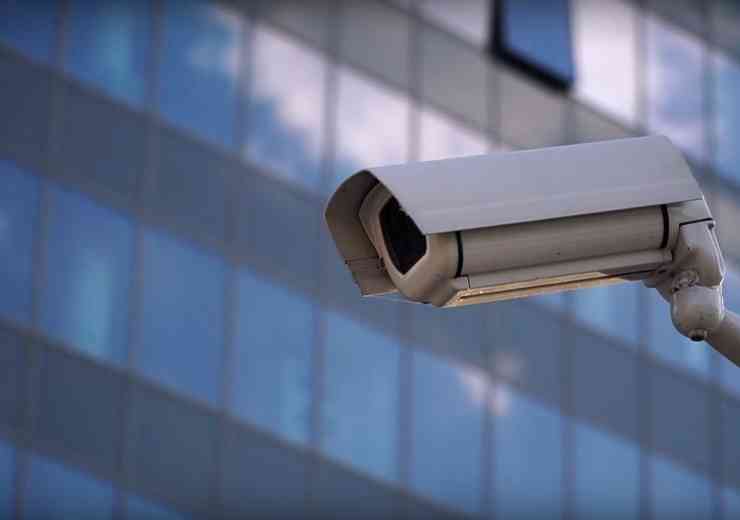