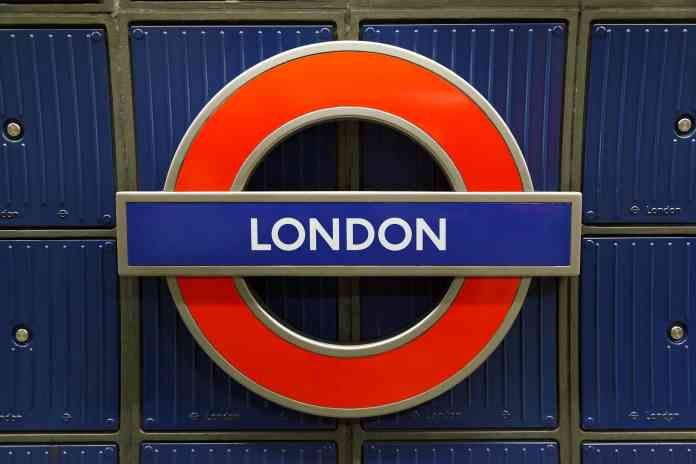 New technology designed to spot hidden weapons is now being used by police officers in London for the first time.

The Home Office funded trial is taking place in Stratford station, East London, predominantly as part of the government’s continued drive to crack down on knife crime. The specialist technology can safely detect weapons including guns, knives and explosive devices concealed under clothing at distances of up to 30 feet.

Already used on the Los Angeles Metro, police officers will be able to identify objects that could be used as a weapon, without needing physical searches.

Kit Malthouse, Minister for Crime, Policing and Fire, said: “We are pulling out all the stops in a battle against knife crime, in London and across the country. 20,000 more police officers will help but new technology can make an enormous impact on public safety, as this equipment shows. No one should feel they can walk the streets with a knife and expect to get away with it.”

ACC Robin Smith from British Transport Police, said: “Fortunately, knife crime on the rail network is very low, however we recognise the important role our force plays in identifying those intent on carrying lethal weapons to commit atrocious crimes. In support of the Home Office and other police forces, we are keen to explore how technology can assist us in tackling violent crime head on. We are pleased to partner with them in trialing the Thruvision technology at Stratford station.”

The initial five-day trial will be run by British Transport Police, with support from the Metropolitan Police.