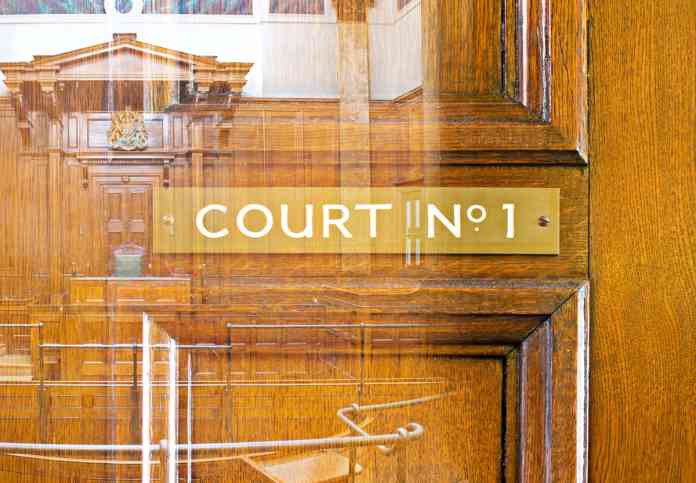 Various organisations including the International Federation of Journalists are calling for the release of media workers arrested in Turkey on June 8.

The state-run Anadolu Agency reported that more than 20 media workers were detained in connection with TV broadcast from Belgium and the UK which Turkish authorities labeled as 'terrorist organisation propaganda.'

The journalists’ lawyers were reportedly denied access to case documents and were not told why their clients were arrested.

The move was condemned by local and international journalist associations as a crackdown on free press. Denouncing the arrests, Serdar Altan, DCFJA co-chair, stated reporting on the country’s elections, military operations and the economic crisis may be behind reasons they had taken place.

He stated: "Journalists will not be silenced.”

"Turkish authorities continue to crack down on journalists, accusing them of practising terrorism. The IFJ strongly opposes these arrests and stands in solidarity with all Kurdish media workers currently in prison for doing their job. We call for their immediate release and the return of all confiscated work material.

Journalism is not terrorism."

In the 2022 World Press Freedom Index, which assesses the state of journalism in 180 countries and territories, Turkey ranked 149th.