Met does not accept that Wembley policing operation failed 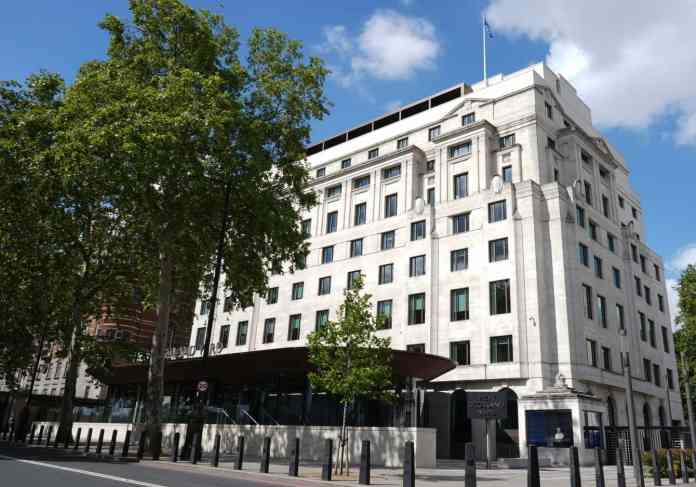 The Metropolitan Police has denied its policing operation at the Euro 2020 final failed, claiming it had warned Wembley that many ticketless fans were on the way.

Police and the Football Association are reviewing how the match was handled, after English fans fought with stewards and police as they attempted to break through gates for the match on 11 July.

The FA said the majority of the trouble happened in areas that were the responsibility of police.

However, the latest statement from the Met Police appeared to be aimed at defending itself against suggestions poor policing was to blame for an incident.

The statement said: “I do not accept that the policing operation failed and I standby the difficult decisions made by police officers and the Met’s public order commanders. Without their immediate intervention, it is possible that this game could have been abandoned.

“The ugly scenes at Wembley on Sunday night will rightly be reviewed by the Football Association and by police. Where lessons can be learnt we will work with partners to ensure that future matches are not disrupted by a group of hooligans who are fueled on alcohol.”

The statement also praised the ‘quick response by police commanders’ with Deputy Assistant Commissioner Jane Connors saying that she was ‘in no doubt that their swift action prevented any further escalation’.