Security decisions to be open to challenge in the courts 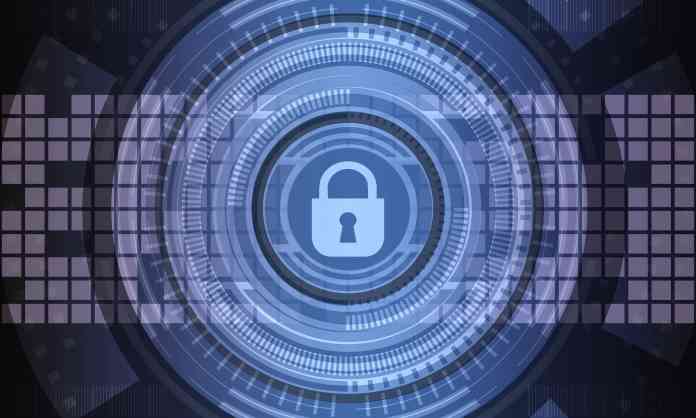 Supreme court justices have declared that, in the future, government security decisions will be open to challenge in the courts after judges ruled that a secretive intelligence tribunal could not be exempt from legal action.

Decided by a 4-3 majority, it was determined that the extent of GCHQ’s powers to hack into internet services should be subject to judicial review, in effect integrating the investigatory powers tribunal (IPT) into the existing hierarchy of court appeals.

Welcomed by human rights groups as a victory for the rule of law, the case before the supreme court concerned a 2016 ruling by the IPT, which deals with complaints about the way MI5, MI6, GCHQ and the police exercise their security and surveillance powers, in which it declared that the hacking of computers, networks and smartphones in the UK or abroad by GCHQ staff did not breach human rights.

Robert Carnwath, who delivered the majority judgment, said: “It is ultimately for the courts, not the legislature, to determine the limits set by the rule of law to the power to exclude review. The legal issue decided by the IPT is not only one of general public importance, but also has possible implications for legal rights and remedies going beyond the scope of the IPT’s remit. Consistent application of the rule of law requires such an issue to be susceptible in appropriate cases to review by ordinary courts.”