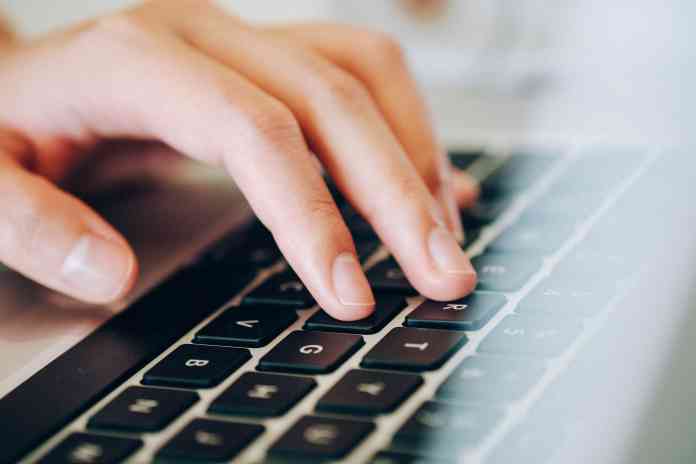 Cressida Dick, the Commissioner of the Metropolitan Police, has urged tech companies to take a more active role in protecting people against terrorism and other forms of online harm.

Speaking at the International Institute of Counter Terrorism’s World Summit, Dick, who recently extended her stay as commissioner, said that should tech companies ‘ignore their responsibility for public protection’, governments around the world must be prepared to enact new rules and regulations designed to strengthen their ability to protect their citizens from harm.

Asking an audience of counter terrorism experts ‘whether we are prepared to face a new age of terrorism threat’, which is showcasing itself in the ‘borderless and unregulated spaces of the internet’.

She said that, as extremists use technology to reach into people’s lives to terrify, to influence and to radicalise, Dick said that the coalition we have built since 2001 to fight terrorism must evolve to tackle the changing threat, especially through greater information sharing.