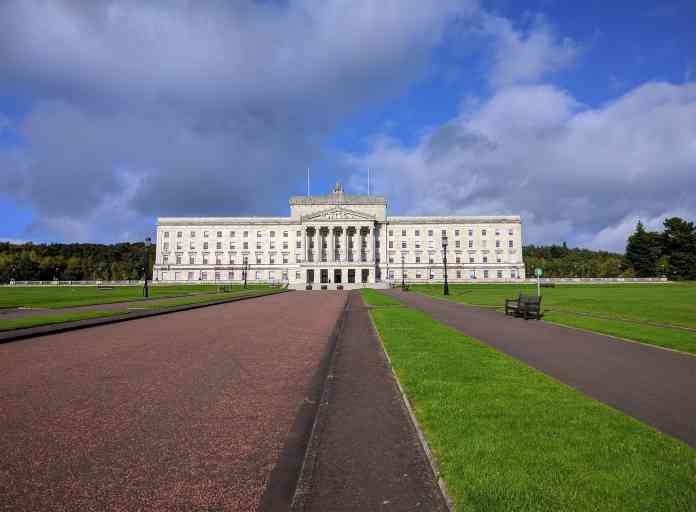 With MPs debating the Terrorist Offenders Bill at Westminster, there have been calls for any new legislation ending the early release of people convicted of terror offences to be extended to Northern Ireland.

At present, offenders who receive standard determinate sentences for terror convictions are released automatically after serving half their sentence. If successful, the Bill will mean that terror offenders will only be considered for release once they have served two-thirds of their term and with the approval of the Parole Board.

Northern Irish Justice Minister Naomi Long said while the decision on whether or not to extend the legislation to Northern Ireland lay with the Secretary of State, Stormont officials would ‘engage on the implications for Northern Ireland’.

She said: “I am fully committed to ensuring the risk posed by terrorist-related offenders is regularly assessed and appropriate measures are deployed to protect the public in Northern Ireland from the risk of harm these individuals pose.”

Doug Beattie, Ulster Unionist MLA, also said that he could not accept the idea that the legislation would not apply in Northern Ireland, stressing that Northern Ireland ‘is not immune to global terrorist attack’, and, in fact, is often the ‘soft underbelly of the United Kingdom’.

Justice Secretary Robert Buckland has previously told MPs that the government had not chosen to extend the legislation to Northern Ireland because the way in which sentences are calculated and put together by the NI courts were different than courts in England and Wales.

It is hoped that the legislation will be passed through the House of Commons quickly, so that the government can prevent the release of Mohammed Zahir Khan on 28 February, who is the next convicted terrorist due to be freed after serving half his sentence for encouraging terrorism.