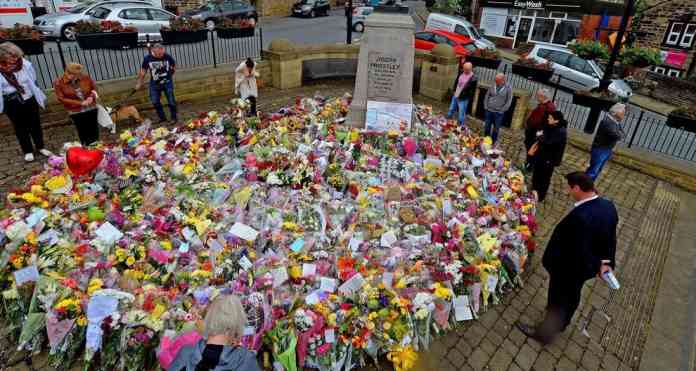 An investigation by The Yorkshire Post has been examining the current state of terrorism in the region and the fight against it, finding how neo-Nazis are creating secret 'bubble' groups on encrypted messaging platforms to converse.

The research indicates that extremism no longer occupies one of two sides between the extreme-right and radical-Islamist camps, with the growing emergence of other types of extremism in the region.

Detectives say that the number of referrals to the Prevent programme over suspected right-wing extremists have now overtaken those from ISIS-style threats, although the greatest terror threat to the country is still from Islamic-fundamentalists.

The findings come as West Yorkshire Police reveal the investigation into how Jo Cox's murderer acquired the shotgun used to kill her has officially gone cold.