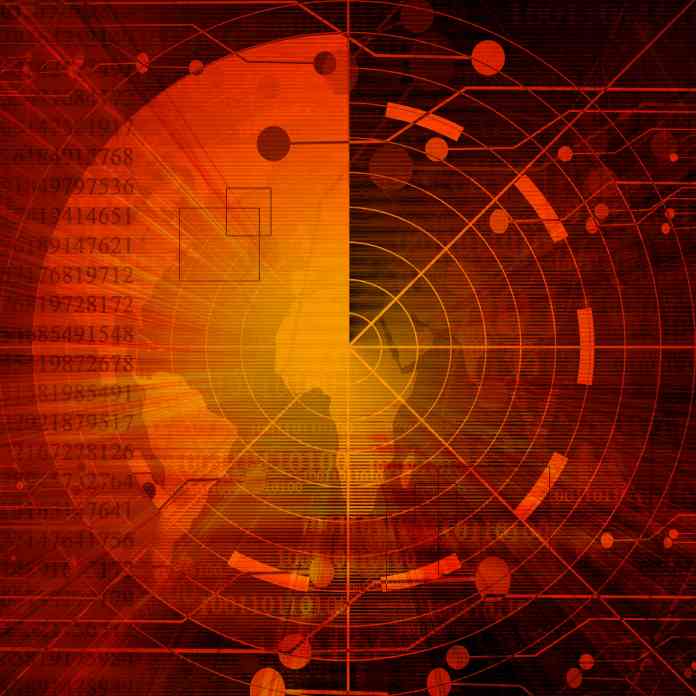 The Defence Secretary has announced a £30m boost to fast-track agile software development technology to be used in conflict or in natural disasters.

The funding from the Transformation Fund will speed up the development of application software for the Armed Forces and allow the rapid adaption of the state-of-the-art technology to be used in extreme environments, from natural disasters to the frontline.

The technology will also give the military the edge they need to outpace adversaries and combat emerging threats, allowing those on the ground to demand responsive software that can visualise and automate secure, critical information, tailored to their mission, anywhere in the world.

Defence Secretary Gavin Williamson said: "From major natural disasters to the frontline on the battlefield, our Armed Forces are quick to react and even quicker to adapt. This technology matches that agility by enabling the creation of specialist digital applications that are tailored, secure and responsive.

"By deploying this technology into the hands of our military, from sailors serving in the Caribbean, to pilots working in the Middle East, we will ensure we have a fighting force fit for the future, equipped with state-of-the-art technology at their fingertips."

The new approach will allow defence specialists to create and tailor applications rapidly to meet an operational commander’s requirements, assure its robustness and security, and deploy it on military networks in a matter of days.

As a mission evolves and changes, the application will be able to be adapted and changed to keep step with the demands of the operation.

The capability, dubbed PREDA - Platform for Rapid Exploitation of Digital Applications - is similar to the technology being introduced by the United States Air Force (USAF) and US Marine Corps, which has already seen direct benefits from putting modern applications and decision support software directly in the hands of the war-fighter, when and where it is needed.