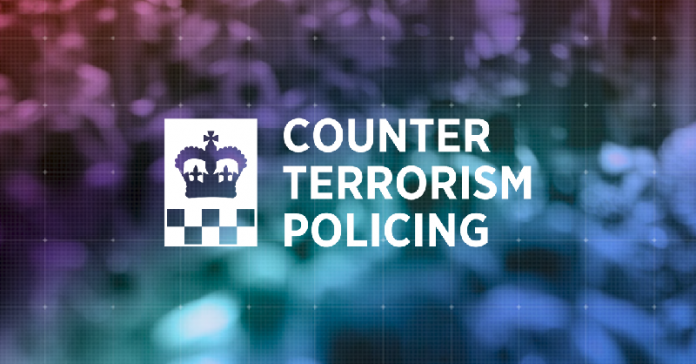 Five people have been stabbed in an attack at the Arndale Centre in Manchester city centre, with Counter Terrorism Police North West leading the investigation.

Following the stabbings, of which there are no reports of fatalities, a spokesperson for Greater Manchester Police confirmed that, ‘given the location of the incident and its nature’, Counter Terrorism Police North West are leading the investigation in a bid to determine the circumstances.

A man in his 40s has been arrested on suspicion of serious assault, with phone-captured evidence showing the suspect being tasered by police. The shopping centre has since been evacuated and trams have stopped operating at Exchange Square outside the entrance.

Prime Minister Boris Johnson tweeted: "Shocked by the incident in Manchester and my thoughts are with the injured and all those affected."

Bev Hughes, Greater Manchester's deputy mayor for policing, praised the emergency services' response, adding: "Our thoughts are with the five people injured. The scene has been secured and all emergency services are engaged in ensuring public safety - the investigation is ongoing."