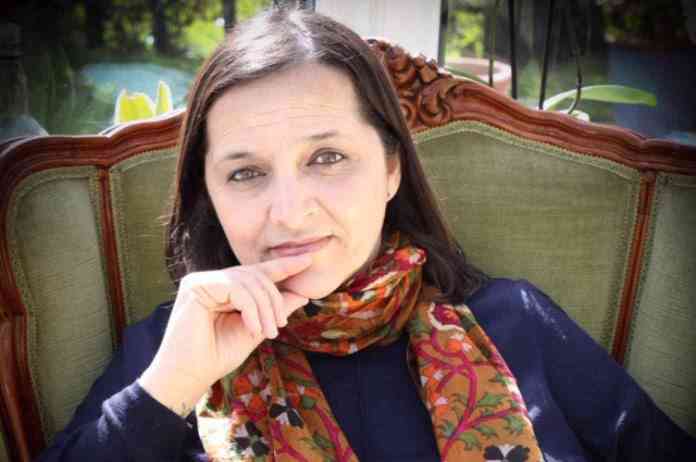 Figen Murray, the campaigning mother of Martyn Hett, who tragically lost his life in the Manchester Arena bombing, has spoke of her pride and renewed determination after Protect Duty ('Martyn's Law') legislation proposal was confirmed in the Queen's Speech setting out the Government's planned legislative programme.

The draft Protect Duty Bill was one of 38 Bills announced in the package, following long delays to a period of public consultation due to the coronavirus pandemic. Under the proposals, venues would have a legal duty to devise and provide specific security plans for a terror attack.

Private and public owners of venues and sites currently have no obligation to act on free advice given to them from specialist counter-terrorism advisers about threats of a terrorist attack and how to mitigate the risk. The announcement said in the wake of the Arena bombing, the legislation would introduce new requirements for certain public locations and venues to draw up plans to respond to terrorism.

The Government said independent research conducted in 2019 showed that without legal compulsion, 'counter-terrorism security efforts are often prioritised behind legally required activities'. The development follows a long and respected campaign from Figen Murray, Martyn's mother, and comes ahead of the fifth anniversary of the bombing.

Although Protect Duty wasn't referenced by name in the speech, Prince Charles, speaking on behalf of the Queen, said measures would be introduced 'to support the security services and help them to protect the United Kingdom'.

"My Government will protect the integrity of the United Kingdom’s borders and ensure the safety of its people," he said.

The proposed Bill has to go through parliament, but the announcement is seen as a huge step forward for the Martyn's Law campaign.

Speaking to the Manchester Evening News after attending the unveiling by the Duke and Duchess of Cambridge of the Glade of Light memorial in Manchester city centre to the victims of the bombing - said she was 'thrilled to bits'.

"Today is a very special day as the Protect Duty legislation was mentioned in the Queen's speech, which is a massive step forward in the right direction. We can now see the end in sight.

"This is very significant. The memorial being opened put together with that news, was really quite fitting. Sadly the legislation has not quite been passed by the fifth anniversary but hopefully by the next anniversary everybody when out and about will be safer than they were before."

Brendan Cox, husband of murdered MP Jo Cox, worked with Figen on the proposals. He added: "It's gone from an idea to a proposal to a manifesto commitment. And now finally an intention to table a new law during this parliament. Important this came ahead of the five year anniversary of the attack."