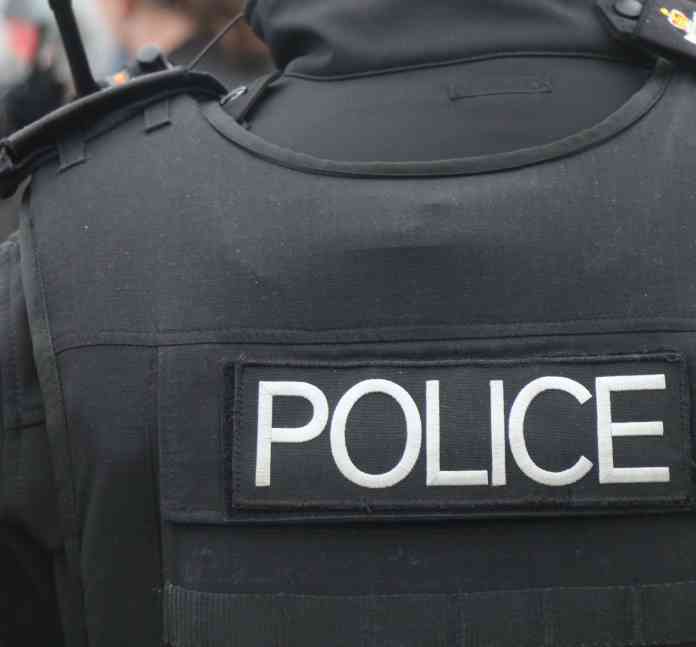 Officers from Counter Terrorism Police North West and Merseyside Police have arrested a 15-year-old male at an address in Bootle, Merseyside.

The male, who cannot be named for legal reasons, has been charged with two counts of possessing a record of information of a kind likely to be useful to a person committing or preparing an act of terrorism.

He appeared at Westminster Magistrates court on 9 June 2021 via video link and has been remanded until 16 July.​