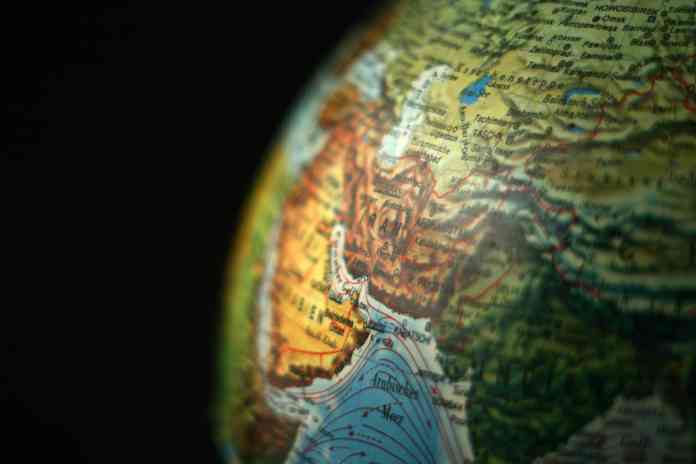 Investigators in Ukraine will explore a range of possible reasons why one of its passenger jets crashed in Iran, including a terrorist bomb.

Oleksiy Danilov, the secretary of Ukraine’s National Security Council, named a terrorist bomb among a number of possible reasons why one of its passenger jets crashed in Iran, also citing a drone collision and a missile attack. An engine explosion as a result of technical failure was also being examined.

Media reports have claimed that debris from a Russian-made missile had been found at the site, on the outskirts of Tehran, where the Ukraine International Airlines Boeing 737-800 crashed on 8 January. All 176 passengers and staff died.

In a Facebook post, Danilov said: “Our commission is currently agreeing with the Iranian authorities to travel to the place of the crash, and plans to search for debris of a Russian surface-to-air Tor missile, according to information which was published on the internet. We will use all our best practices from investigating the attack [by Russian-armed rebels] on [Malaysia Airlines flight] MH17 to find out the truth in the case of the Ukrainian plane in Tehran.”

The incident has been linked to suspicious activity, after happening hours after Iran fired ballistic missiles at US forces stationed in Iraq in retaliation for its assassination of general Qassem Suleimani.

Justin Bronk, a research fellow at the Royal United Service Institute, has told the media that he believed on balance the incident was ‘a tragic coincidence’.