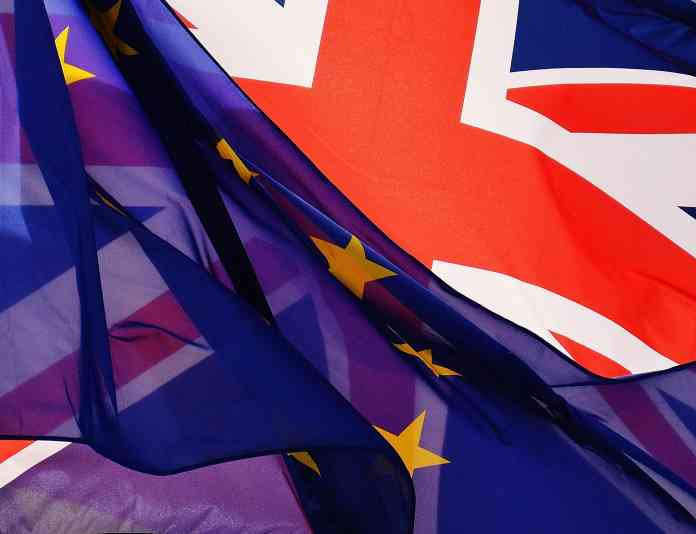 Scotland Yard’s assistant commissioner, Neil Basu, has given a detailed interview in which he claims that the UK’s safety and security would suffer from a no-deal Brexit.

Basu said that no amount of planning and preparation can erase the risk, especially as key crime-fighting tools would be lost and their replacements would not be as good.

“It would create an immediate risk that people could come to this country who were serious offenders, either wanted or still serial and serious offenders committing crimes in this country, and we would not know about it. It creates that risk. With my police leadership hat on there would still be deep concern. There would be some damage to our safety. I can’t put a scale on that.” 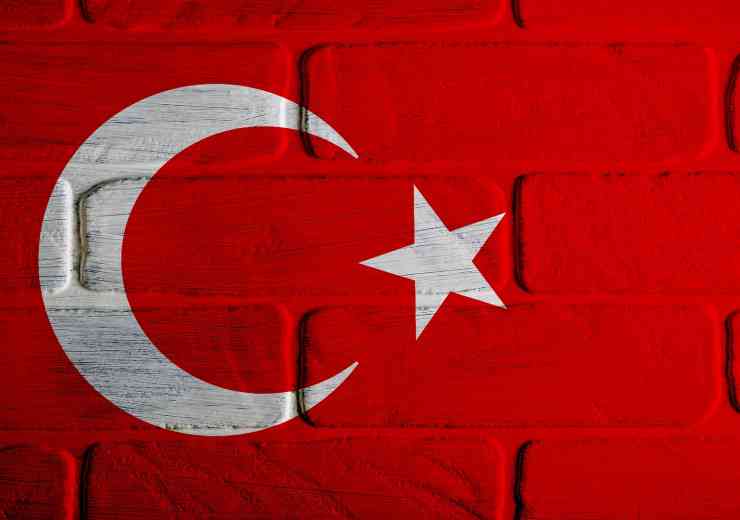 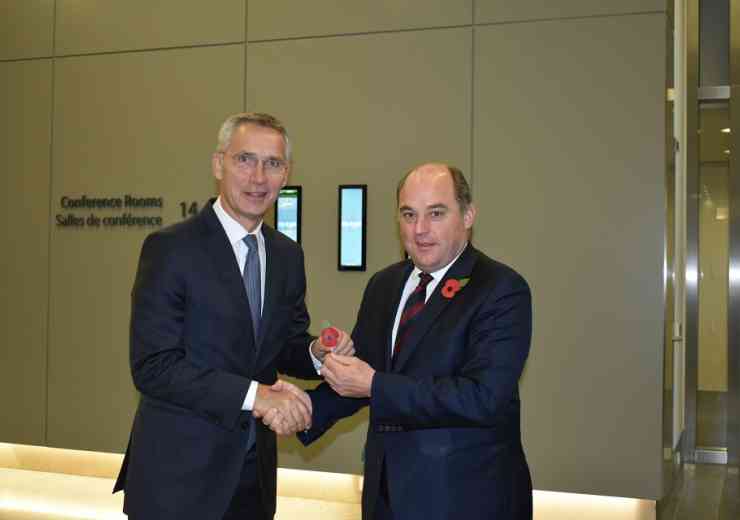 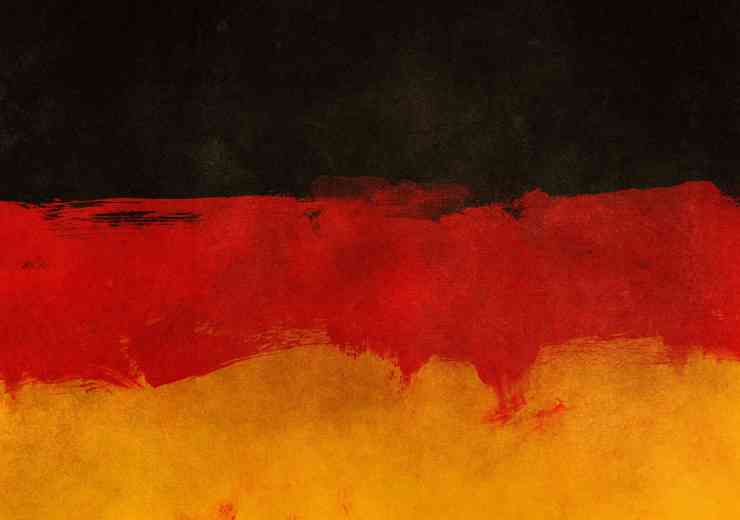 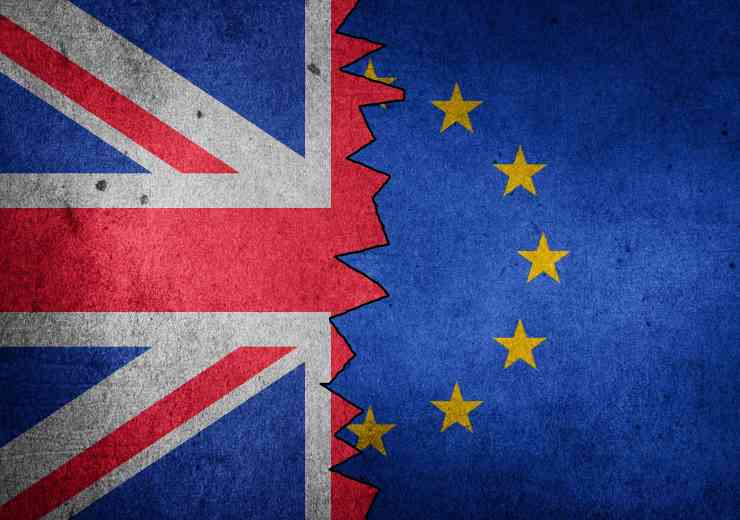 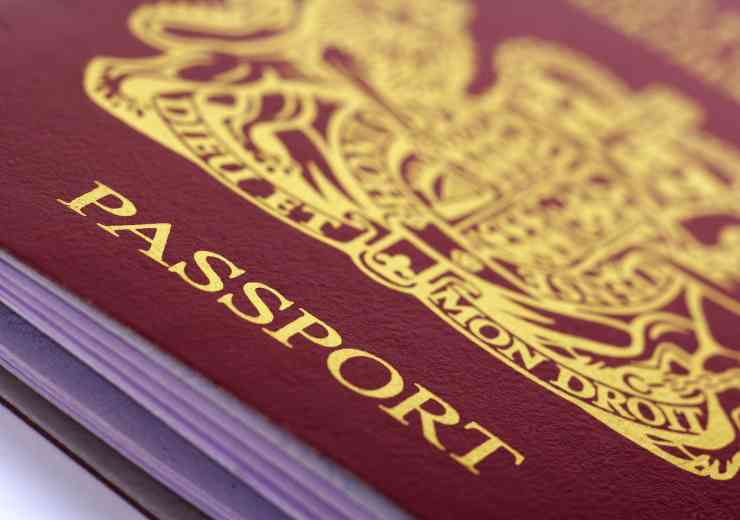 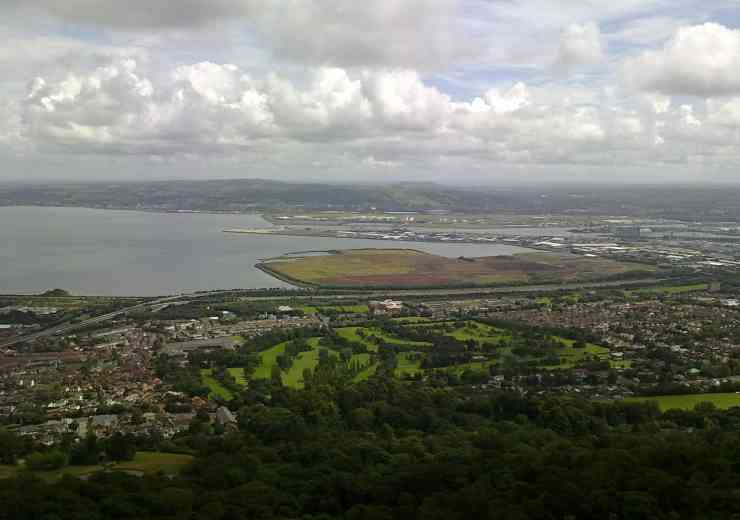