'10 minutes of high and terrible drama' 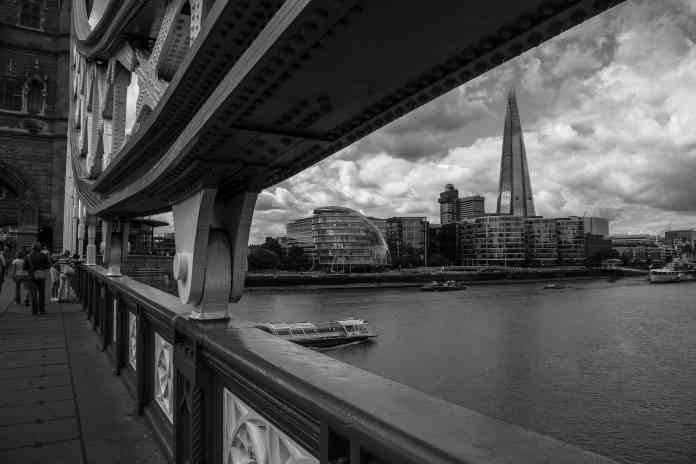 An inquest into the victims' deaths following the London Bridge attack has heard how lives were torn apart in ’10 minutes of high and terrible drama’.

Eight people were killed when three men drove a van into pedestrians and stabbed others in Borough Market on 3 June 2017.

Judge Mark Lucraft QC opened the eight-week hearing into the deaths of the victims by telling the Old Bailey that he hoped it would answer the relatives' ‘obvious and understandable questions’.

The hearing into the deaths of the victims will be followed by a separate three-week hearing for the inquests of their killers - which will be held in front of a jury. The attackers, Khuram Butt, 27, Rachid Redouane, 30, and Youssef Zaghba, 22, were shot dead by police at the scene.