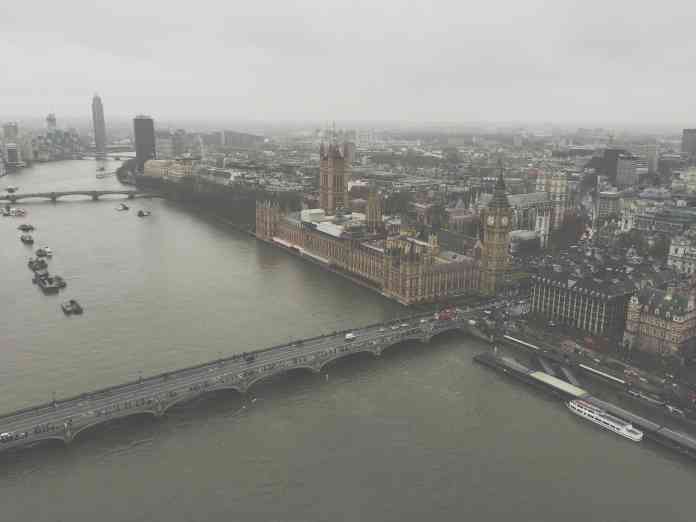 It has been reported that ministers are trying to pass emergency legislation to block the automatic early release of convicted terror offenders before the next prisoner is freed.

42-year-old Mohammed Zahir Khan is due to be released in three weeks time, on 28 February, allowing for time spend on remand, having served half his sentence for encouraging terrorism. He was arrested in 2017 and given a four-and-a-half year sentence in May 2018 after pleading guilty. He had admitted a charge of distributing material designed to incite religious hatred after calling for Shia Muslims to be burnt alive.

At the time of Khan’s sentencing police said: “Khan openly disseminated material over the internet that promoted terrorism and hatred of others.”

Now, following two attacks in recent months by men convicted of terror offences, it is believed that legislation will be introduced to the Commons, despite a likely legal battle over unlawfully postponing a prisoner’s release until the Parole Board has given its approval.

Lord Carlile, the former independent reviewer of terror legislation, has said that blocking early release ‘may be in breach of the law’, while the Law Society of England and Wales said it could lead to more prisoners appealing against their sentences.

As well as Zahir Khan, five more offenders on the same type of sentence are set to be freed in March, a higher estimate than that recently by the Henry Jackson Society.