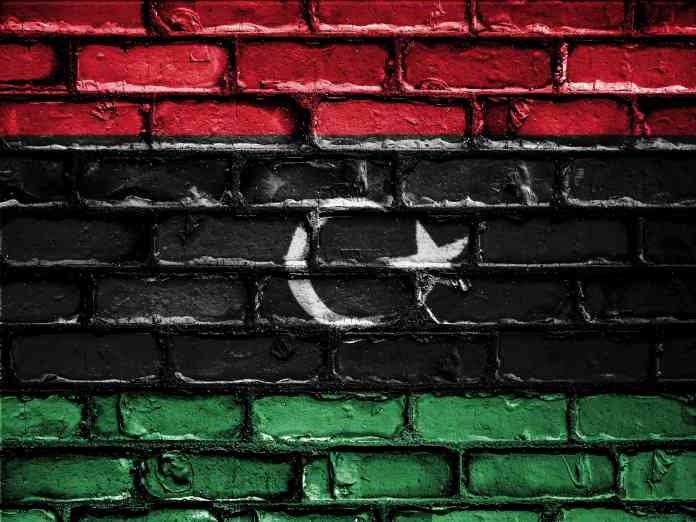 A court has heard how the Reading attacker, Khairi Saadallah, fought for a terrorist group in Libya and then lied in an asylum application.

He had fought during the Libyan civil war for a group called Ansar al-Sharia, which was later banned as a terrorist organisation by Britain and other nations.

Saadallah, who previously committed numerous violent and criminal offences in the UK, including theft, assault, racially or religiously aggravated harassment, and assaulting police officers, was refused asylum and notified by the Home Office a day before he was freed from prison in June that he would be deported. The 26-year-old then carried out the attack in Forbury Gardens a little over two weeks later, stabbing six people in under a minute.

He has admitted murdering three victims whom he stabbed to death as they socialised in the park on 20 June, but has denied having a terrorist motivation at how sentencing hearing.

Nonetheless, prosecutors have laid out evidence of ‘extremist Islamist ideology’ and said he should be given a whole-life order. Prosecutor Alison Morgan QC said that he [Saadallah] ‘believed that in killing as many people as possible that day he was performing an act of religious jihad’.