IS 'Beatle' Kotey sentenced to life in prison 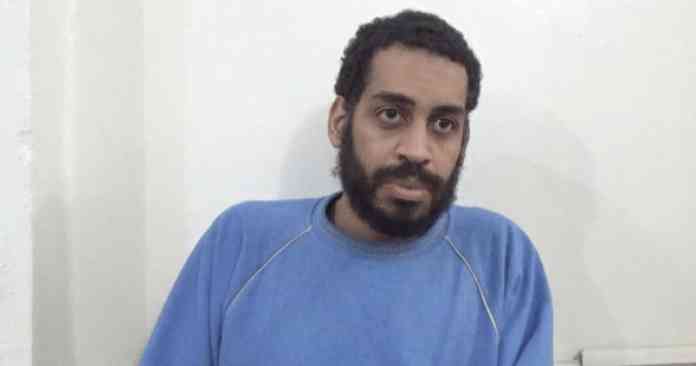 During a sentencing hearing last week, member of the ISIS terror cell nicknamed “The Beatles” Alexanda Amon Kotey was sentenced to life in prison.

Kotey, 38, originally from London, was charged in relation to the killings of four US hostages, journalists James Foley and Steven Sotloff and aid workers Peter Kassig and Kayla Mueller.

Kotey pleaded guilty in September 2021  and admitted to using methods including electric shock and waterboarding to torture his victims, which the U.S. Department of State had previously suggested was likely.

Judge Ellis described his actions as “egregious, violent and inhumane” but praised the victims and their family as “undeniably heroes”.

Kotey’s infamous terror cell included British citizens Aine Davis and El Shafee Elsheikh, as well as ISIS executioner Mohammed Emwazi. In April 2022, Elsheikh was found guilty of similar charges of kidnapping and torture of the four Americans. In the early 2000s, Kotey, Davis, and Emwazi all reportedly attended the Al-Manaar mosque in Landbroke Grove, London, where Kotey allegedly became radicalized. Kotey would reportedly stand outside of the mosque and preach extremist propaganda, such as arguing that suicide bombings did not violate the Quran. The three were reportedly physically removed and banned from the mosque because of their radical behavior.

According to freed ISIS hostages, The Beatles were among the more brutal of ISIS’s guards and were responsible for the deaths of two dozen total hostages. A French journalist held prisoner for 10 months told reporters that his captors would regularly stage mock executions after telling captives they were to be beheaded. Escaped captives also reported waterboarding and other torture.

In exchange for Kotey’s guilty plea, U.S. prosecutors did not pursue the death penalty and will likely extradite him to the UK in 2037 to serve out the remainder of his sentence. Kotey has further agreed that if extradited and charged by British authorities that he will plead guilty to his crimes and face a life sentence.