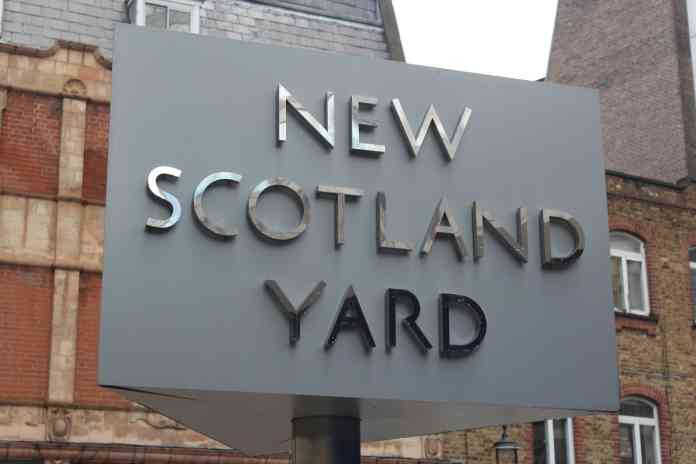 Dick, responding to questions from London assembly members, said it was not possible for the police to prevent every attack and that police are ‘not providing man-to-man marking’ when conducting covert surveillance.

Amman had been released from prison less than two weeks before he carried out the Streatham attack, having served time for terrorism offences. Wearing a fake suicide belt, he stole a knife from a shop on Streatham High Road and stabbed two bystanders before being shot dead by officers.

It has since been revealed that the 20-year-old Amman was jailed for three years and four months in December 2018 for possessing and distributing terrorist documents, but was freed automatically halfway through his sentence and put under 24-hour police surveillance.

Dick said: “I wish I could assure the public that everybody who poses a risk on the streets could be subject to some sort of thing that would stop them being able to stab anybody ever, but it is clearly not possible.” 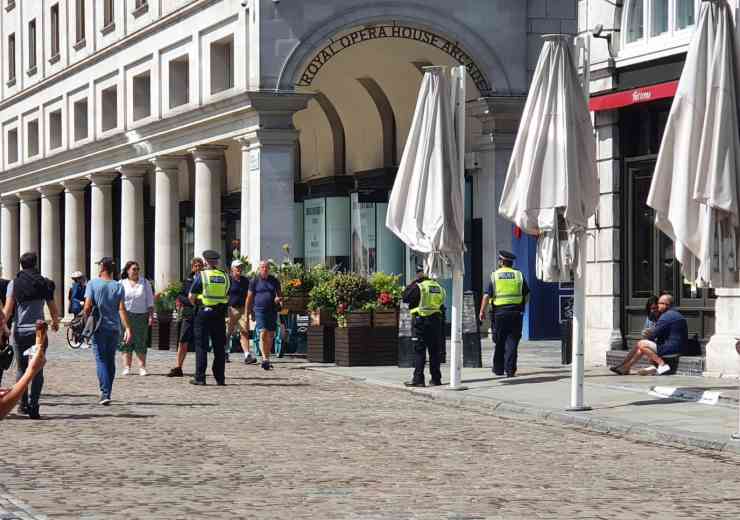