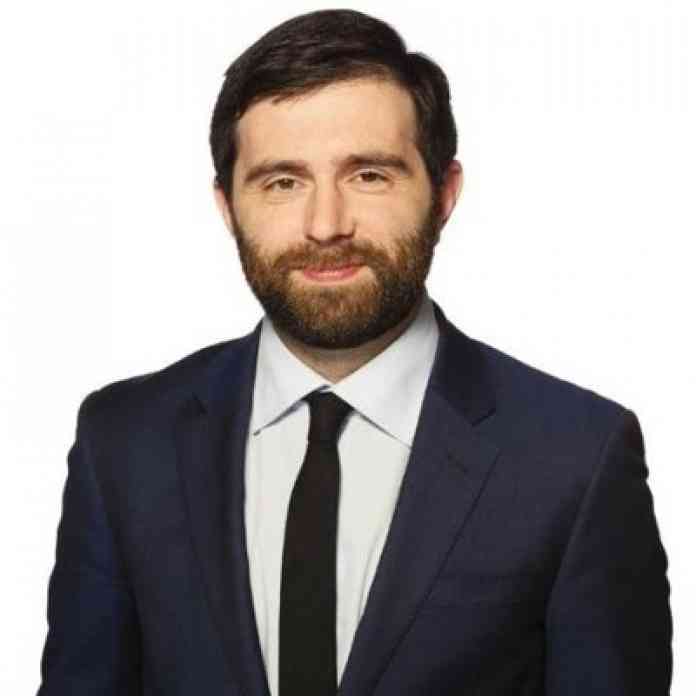 Robin Simcox, the UK’s new commissioner for countering extremism, reportedly dismissed the use of the word ‘Islamophobia’ and urged the government to ‘push back’ on it.

Appointed to the post by Home Secretary Priti Patel last month, Simcox has been found to have used a September 2019 article to call for the Prime Minister to ‘push back’ on ‘Islamophobia’ and be ‘wary’ of calls for an internal Conservative Party review. He said in the article that Islamaphobia is a word ‘used to narrow the parameters of legitimate debate’.

In a different article, from 2016, Simcox also rejected the term violent extremism, suggesting that it was ‘dreamed up as a way to avoid saying ‘Islamic’ or ‘Islamist’ extremism in the months after the July 2005 suicide bombings in London’.

In his role as the interim commissioner for countering extremism, Simcox will advise the government on new policies on all forms of hatred. The Home Office said the appointment was for six months initially, and would involve advising on how the government ‘could further harness innovative thinking within the academic and think-tank sector on tackling extremism’.

The Commission for Countering Extremism was set up in 2017 by Theresa May, but the current government has not formally adopted any of its recommendations.

Before founding his own organisation, the Counter Extremism Group, in July 2020 Simcox was a fellow specialising in counterterrorism at the Heritage Foundation.