Half of manufacturers have been the victim of cyber attacks 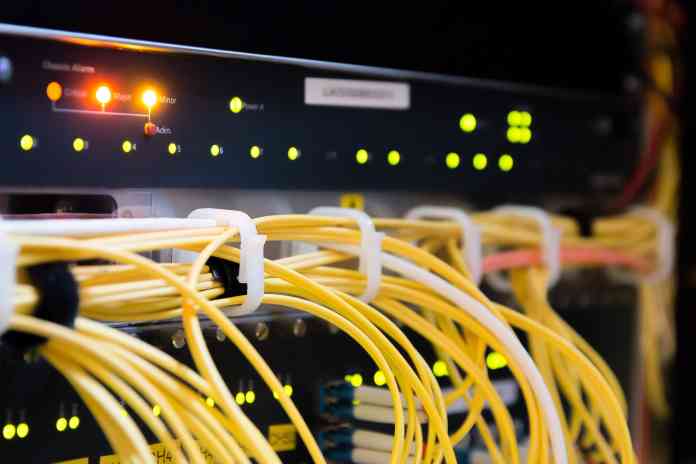 Half of Britain’s manufacturers have been the victim of cyber-crime during the last 12 months, after thousands of organisations moved their staff to remote working when the coronavirus struck.

A new report, Cyber Resilience – The Last Line of Defence, found that cyber criminals have been exploiting the emergency working measures mounting attacks which have come at a massive cost to businesses, with a quarter of companies reporting losses of up to £25,000 for each cyber breach and six per cent left coming to terms with losing £100,000 plus after an attack.

Make UK, who released the findings, claim that the pandemic catapulted cyber security to the forefront of boardroom agendas, where, almost overnight, companies that were forced to switch to remote production, remote monitoring of equipment with staff working from home on hastily supplied laptops, realised just how much their vulnerability had increased.

The association says that some 50 per cent of manufacturers said that cyber security has become a higher priority since the start of the Covid outbreak, and 61 per cent of companies revealed that they now have a designated board director responsible for cyber protection across the whole of their business.

More than four in 10 manufacturers were found to still not offer cyber security training to their staff, and nearly half of companies do not even have a formal plan or process agreed in case of an attack.

Stephen Phipson, CEO of Make UK, said: “Digitisation is revolutionising modern manufacturing and has without doubt kept it running successfully over the past year. The rewards are obvious - technological leaps in the design, development, fabrication and operation of the goods and services the UK makes. But the cyber security threat to manufacturers is growing and evolving with it.

“No business can afford to ignore this issue and while the increased awareness across the sector is encouraging, there is still much to be done with too many businesses still burying their heads in the sand. This is a strategic threat; failing to get this right as a nation could cost the UK economy billions of pounds and put thousands of jobs at risk. Every business is vulnerable and every business needs to take the necessary steps to protect themselves properly.”