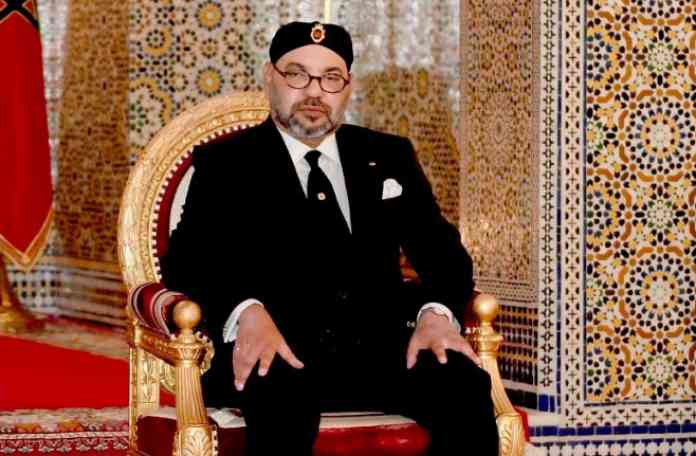 According to Morocco's justice ministry, Morocco's King Mohammed VI has pardoned 29 people jailed for "terrorism or extremism" offences in a gesture marking the end of the Muslim fasting month of Ramadan.

The 29 prisoners were pardoned "after having officially expressed their attachment to the... sacredness of the nation and to national institutions, revised their ideological orientations and rejected extremism and terrorism."

Of those pardoned, 23 will be freed while the remaining six will have their sentences reduced.

The 29 are part of a total of 958 people sentenced by various courts across the country that King Mohammed VI pardoned to mark the Eid al-Fitr holiday at the end of Ramadan.

In 2017, Morocco launched a reintegration programme called "Moussalaha", or "Reconciliation", in its prisons, targeting inmates convicted of "terrorism" who were willing to question their beliefs.

Since 2022, the security services have reportedly dismantled more than 2,000 extremist cells and made over 3,500 arrests linked to terrorism.

Morocco has largely been spared jihadist attacks since 2003, when five suicide bombers killed 33 people and wounded scores more in the economic capital Casablanca.

But in 2018, two Scandinavian tourists were murdered by militants linked to the Islamic State armed group during a hiking trip in the High Atlas mountains.