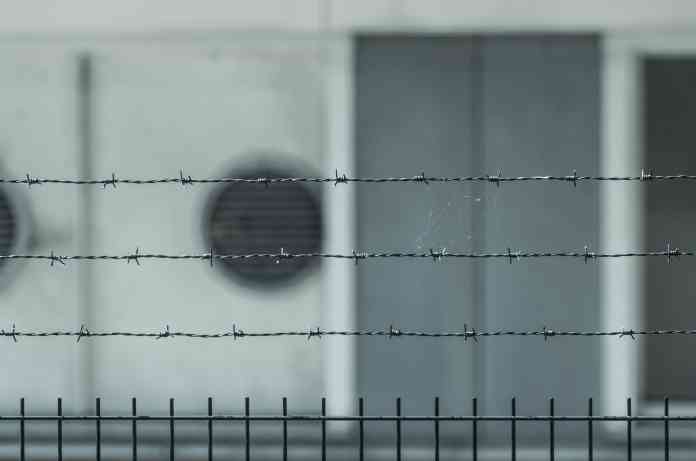 In the wake of the London Bridge attack on 29 November, Prime Minister Boris Johnson said that 74 people jailed for terror offences and released early will have their licence conditions reviewed.

Talking on the BBC’s Andrew Marr Show, Johnson claimed jay scrapping early release would have stopped terrorist Usman Khan, who had served only half of his sentence. The Ministry of Justice has launched an urgent review.

28-year-old Khan had been jailed in 2012 over a plot to bomb the London Stock Exchange and was handed an Imprisonment for Public Protection (IPP) jail term, which meant he would serve at least eight years and could not be released unless he had convinced the Parole Board he was no longer a threat.

The Court of Appeal replaced the sentence with a 16-year-fixed term in 2013 of which Khan should serve half in prison. He was then released on licence in December 2018, subject to an ‘extensive list of licence conditions’.

Johnson blamed his release on legislation introduced under ‘a leftie government’, stressing that the automatic release scheme was introduced by Labour. When questioned on what his own party had done whilst in government to change the law, Johnson said that he was ‘going to take steps to make sure that people are not released early when they commit... serious sexual, violent or terrorist offences’.

The Prime Minister said there were ‘probably about 74 people’ convicted of serious offences who had been released early, which has since been confirmed by the Ministry of Justice. 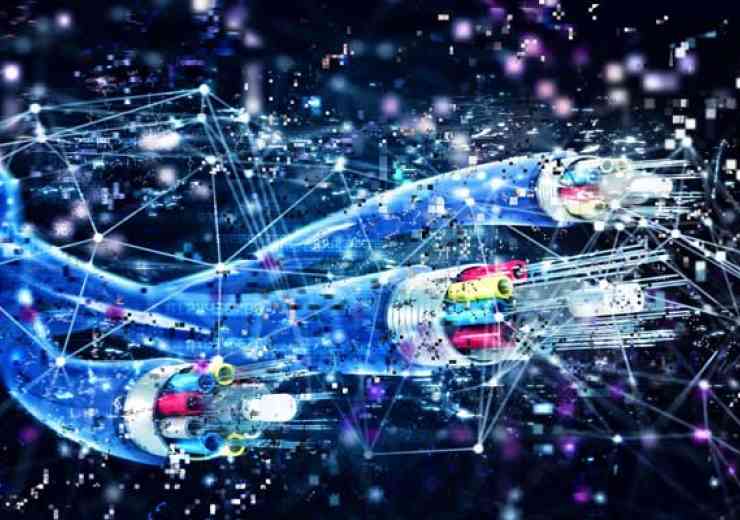