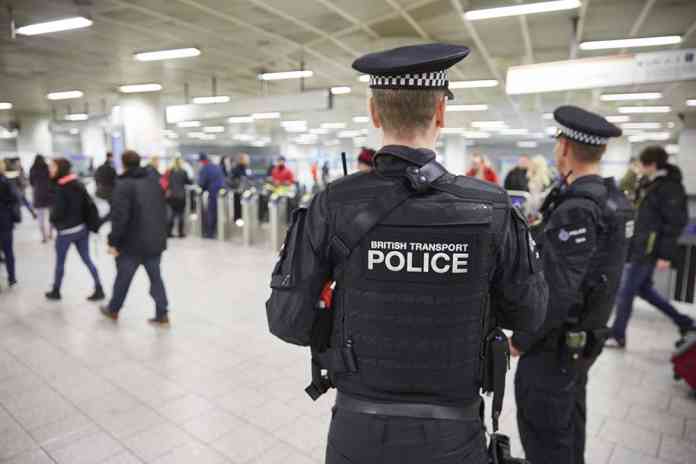 With the British Transport Police having opened its first regional counter terrorism hub in Birmingham in may this year, the force provide an update on its work across the UK’s transport network

British Transport Police (BTP) polices Britain’s railways, working with rail operators to ensure the safety of the 8.6 million passengers who use the network every day. The force also polices networks such as the London Underground, Midland Metro tram system and Glasgow subway.

BTP officers were the first emergency responders to arrive following the Manchester Arena attacks in May 2017, providing life-saving care to the injured and making the area safe for other emergency services. The following month a BTP officer, PC Wayne Marques, was seriously injured as he attempted to protect members of the public during the London Bridge attack, while the force’s armed officers formed part of the specialist response to that incident, working alongside members of the Metropolitan Police and City of London Police.

In more recent months BTP officers have been deployed to protect the public at some of the country’s most significant events, such as the UEFA Champions League Final in Cardiff and the World Athletics Championships in London. The force will also be involved in the policing of Christmas markets and festive events in Birmingham, Manchester and Scotland during the festive season. Such operations involve a range of specialist anti-terrorism policing, such as armed officers, search dogs and behavioural detection teams (BDOs), all of which form part of the force’s Specialist Operations unit.

Since 2017, specialist BTP officers have also been deployed on trains outside London as well as within the capital, and, in May 2018, the force opened its first regional counter terrorism hub in Birmingham.

Speaking at the launch of that establishment, superintendent Chris Horton, BTP Specialist Operations, explained: “This provides us with a regional base for our specialist operations teams which means we can better respond to incidents should they occur, as well as patrol the network more effectively, reaching most of the country in a relatively short space of time.

“Our specialist officers are there to reassure, protect and respond to any incident should the need arise. They will be highly visible on the network and particularly around Birmingham New Street station, engaging with the public every day so people will get used to seeing them. In the current climate, we know how important it is to make sure we have specialist officers in the right place at the right time to keep people safe.”

BTP’s counter terrorism activities also include providing awareness training for staff members from the rail industry and associated businesses. Under the ACT-Action Counters Terrorism banner, the programme is delivered at locations across the country, and aims to equip individuals to detect, deter and report terrorist activity. The sessions cover topics such as possible methods of attack and how to recognise terrorist reconnaissance, while also aiming to build effective working relationships between rail staff and BTP officers, empowering people to report suspicious activity. In particular, rail staff members are told to be aware of people who may be showing interest in restricted areas or appear to be checking security arrangements, for example filming CCTV cameras at a station, or avoiding rail staff and police officers. 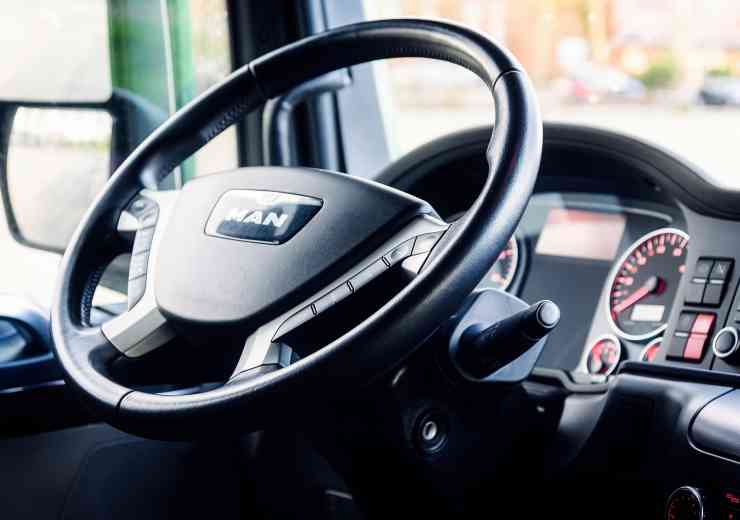 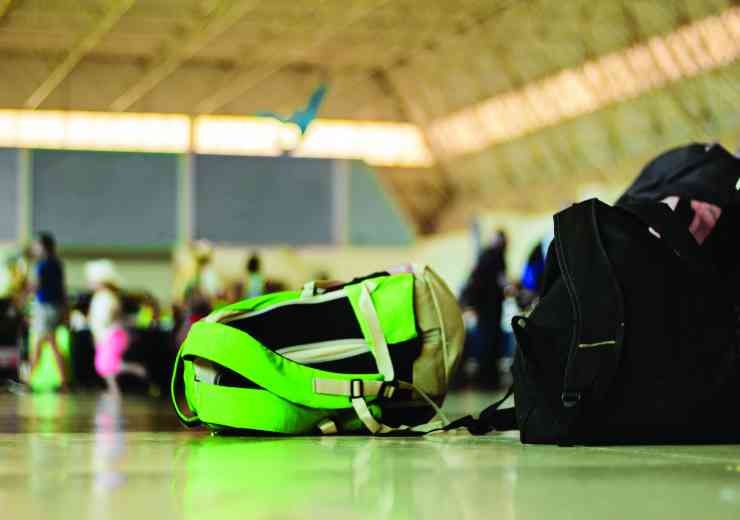 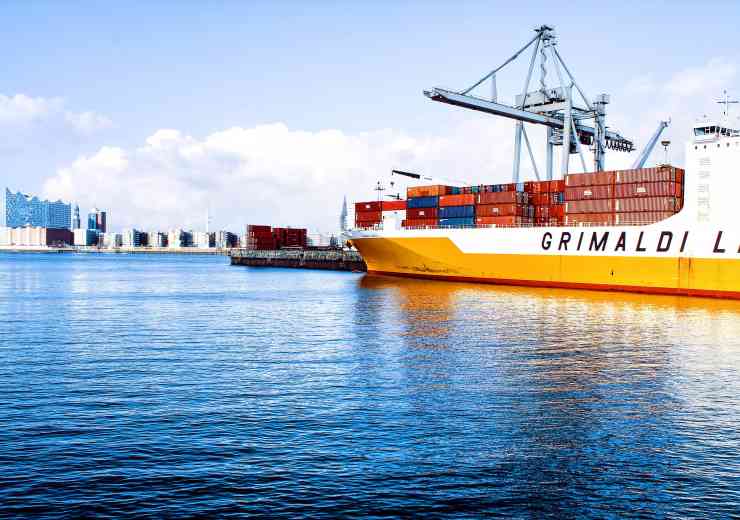 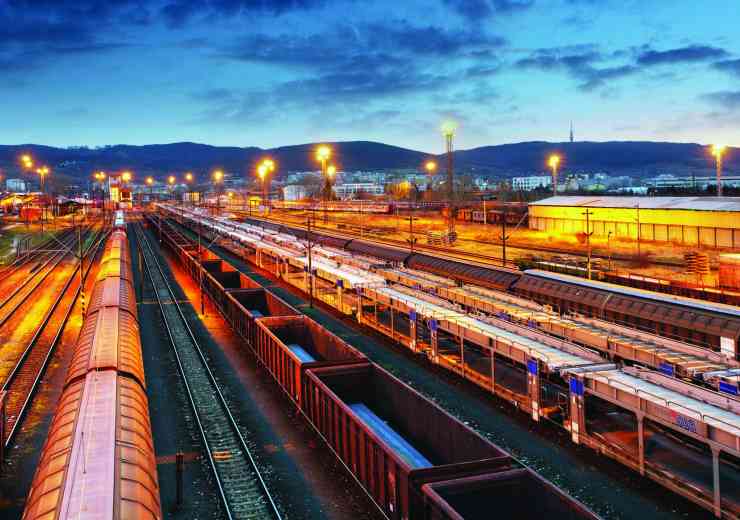 Securing safe passage for freight to the UK