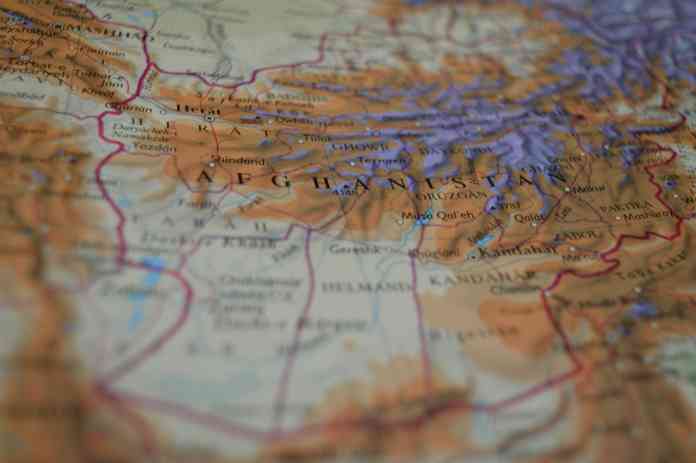 Tackling extremism in the Middle East and Africa

Although there are many different types of extremism, for the past two decades, Islamic extremism has dominated headlines around the world.

Of the 10 countries worst affected by extremism in 2018, only two (India and the Philippines) were outside of the Middle East and Africa. The remaining eight — the Democratic Republic of Congo, Yemen, Somalia, Pakistan, Syria, Nigeria, Iraq and Afghanistan — have all suffered significantly at the hands of Islamic radicalism.

But why are these regions so badly affected?

The blame game
People often attribute the US invasion of Iraq in 2003 as the catalyst for extremist insurgence across the Middle East. Indeed, many would agree the Islamic State emerged out of Al Qaeda in Iraq as a response to the invasion. However, the groundwork for ISIS was arguably laid long before US troops occupied Iraq.

Much of the conflicts still visible across the Middle East and northern Africa can also be traced back to the Arab Spring in 2011 — a loosely related group of protests throughout the region.

Although the protests culminated in positive regime changes in countries like Tunisia, not all of the movements could be deemed successful.

In some cases, these protests morphed into full-scale civil wars. For many countries enveloped by the revolts of the Arab Spring — such as Libya, Syria and Yemen — the period since has been beset by increased oppression and instability, which are both key hallmarks of extremism.

The root causes of extremism
Conflict (in various forms) remains the primary driver of radicalisation and extremism around the world. In Afghanistan, Syria, Iraq and Yemen, extremist groups have flourished during the civil wars there. This trend has also spread across most of North Africa, including in Libya.

Both these regions contain all of the conditions conducive to extremism. Firstly, many of these countries are polarised along sectarian lines, which have been intensified by civil war. The more polarised a society, the more likely you are to find individuals willing to fight and die for a cause. These extreme ideologies give rebel groups a recruitment advantage.

Most countries in the Middle East and Africa also have a history of repressive governments and dishonest leaders. If the population is distrustful of its government, this creates an opening for rebel organisations to use extreme ideology to reassure people they will remain honest once in power.

When you have multiple rebel factions competing with each other for support, groups will also use extreme ideologies to set themselves apart from rivals and motivate potential recruits. The civil wars in Syria, Afghanistan, Libya and Iraq have all contributed to the emergence of a significant number of rival factions across the Middle East and Africa.

Preventing extremism
The most dangerous extremist groups tend to be relatively young. The likes of ISIS and Boko Haram didn’t even exist a decade ago. Now, they are major global terrorist organisations.

So, how do we prevent extremism from spreading? First, it is vital to make the distinction between ‘extremism’ and ‘terrorism’. All types of terrorism are inherently extremism; not all extremism is terrorism.

Extremism tends to refer to both violent and non-violent forms of political expression, whereas terrorism is predominantly violent. While the concepts have much in common, they require two different approaches. Terrorism needs a short-term and hard security-driven strategy. Violent extremism needs a more long-term and soft security-driven approach.

To prevent extremism, the root causes of conflict in the region also need to be addressed. Going forward, rebuilding trust between the population, governments and security services will be critical if marginalised people are to reject the extreme ideologies of radical groups.

This article was written by Frank Baldwin, CEO of 2X Systems.