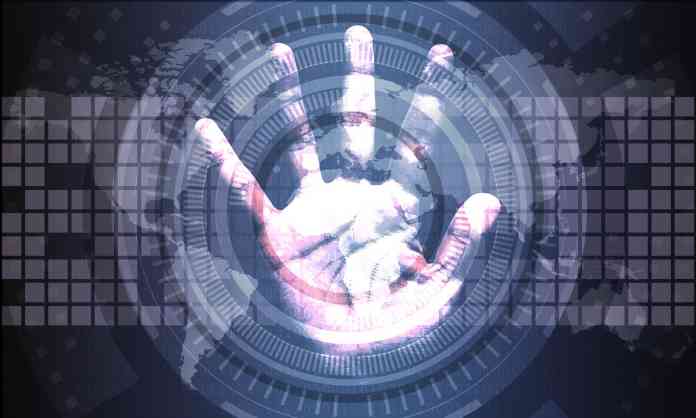 Is a standardised biometric database the key to crime prevention?

James Stickland comments on the rise of cyber crime and terrorism, and how a standardised biometric database can greatly stem this tide

A key message that came out of a recent National Police Chief Commissioner (NPCC) meeting is that cyber crime is growing – not just in the UK but on a global scale. It is estimated that $10 billion will be spent on cyber security globally by 2027 in order to combat the rising tide of threats. Almost every crime today has a digital footprint, including escalating terrorist related incidents, thus it is essential that improving digital policing services is given the highest priority.

However, in England and Wales, the number of officers dropped 15 per cent between 2010 and- 2018, and despite £970 million in police funding, key figures are concerned that it remains insufficient to adequately protect citizens. In the face of increasingly dangerous and frequent threats, police departments must be well equipped. Police forces should look to take advantage of the latest technology amidst limited resources, to enable officers to perform their job more efficiently.

Biometric technologies such as facial recognition and fingerprint analysis are widely being regarded as an innovative solution for digital policing to keep pace with increasingly sophisticated cyber crime and terrorist related incidents, whilst keeping costs low. As the threat of terrorism increases across Europe, with Britain worst affected, remotely authenticating potential offenders will be hugely beneficial for police forces. Standardising biometric databases across the UK and Europe can empower officers to quickly identify terrorists and, critically, help stop attacks before they happen. With recent concerns over UK terrorists being released from prison and committing further offences – whether here or abroad – biometric authentication could prove invaluable in providing an international safety net. By identifying when a person of interest crosses into a country, police officers would be able to respond immediately and appropriately, and are far more enabled when granted access to a consolidated central biometric database.

According to a recent report, 10 European Union national police forces have already called for laws interconnecting facial recognition databases across the globe. It was formed to expand on the Prüm System, an EU-wide initiative which already connects DNA, fingerprint, and vehicle registration databases for mutual searching amongst countries. In the fight against borderless crime, it will be essential for governments and police forces to come together to manage data and share threats, with supporting biometrics to enable profile matching. This standard based approach – working with federations such as the National Institute of Standards and Technology (NIST) – would greatly enhance the speed and accuracy of digital policing.

The global border protection market is predicted to grow to $168 billion by 2025, and e-passport gates are already being widely used and accepted in the UK and elsewhere. Not only does it make international travel easier for the individual, but also allows greater efficiency in identifying threats moving between precincts. By using biometric authentication, border agencies will be able to save on costs associated with a physically manned border and instead invest money in further digital innovations.

While passports, ID cards and other forms of identification can be manipulated or forged, biometric authentication enables police officers to accurately identify a suspected criminal - regardless of what name they have assumed. This not only keeps citizens safe, but also protects the officers themselves, as they are able to identify the individual at hand and understand the threat level they may pose. With biometric authentication, police officers will no longer walk into situations blind.

Currently, the level of public trust around the storage and use of biometric data is very low, as seen in the South Wales court case. However, there are techniques that can now deliver seamless and secure authentication without the fear of data custodianship. A technique called ‘sharding’, which breaks apart data and distributes it between multiple locations, e.g. the device and server, is far more secure and ensures that the police is not the custodian. A better understanding of the public’s expectations as well as clearly communicating the usage and benefits is the only way biometric acceptance can be achieved in the future.

Overlooking the importance of biometrics when fighting cybercrime and international security will prove detrimental. Given the costs now associated with policing and border control, enhancing digital policing capabilities is essential to maintaining the balance between security and cost, without compromising on either.