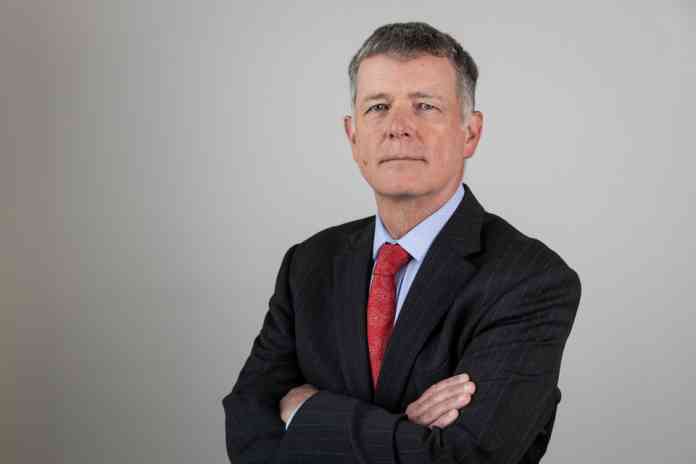 Richard Moore, the current political director at the Foreign Office, has been chosen as the next chief of MI6, replacing Sir Alex Younger, who is due to step aside towards the end of the year.

Moore, who is also a former British ambassador to Turkey, is a somewhat surprise appointment, with many expecting Tom Hurd, a senior Home Office official responsible for security and counter terrorism and friend of Prime Minister Boris Johnson, to get the nod.

Moore served as ambassador to Turkey from January 2014 to December 2017, and has also been a deputy national security adviser. A fluent Turkish speaker, he studied PPE at Oxford and first joined MI6, the Secret Intelligence Service, in 1987.

Whitehall sources said they believed the 57-year-old would bring ‘an insider’s empathy but an outsider’s perspective’ – having formally left the spy agency for a conventional career in the Foreign Office a decade ago.

Moore said: “I am pleased and honoured to be asked to return to lead my Service. SIS plays a vital role - with MI5 and GCHQ - in keeping the British people safe and promoting UK interests overseas. I look forward to continuing that work alongside the brave and dedicated team at SIS.”

Foreign Secretary Dominic Raab said: “I am delighted to appoint Richard as the next Chief of the Secret Intelligence Service. He returns to SIS with tremendous experience and will oversee the work of a group of men and women whose tireless efforts are rarely seen in public, but which are critical for the security and prosperity of the UK. I pay tribute to Sir Alex Younger for everything he has done during his time leading the Secret Intelligence Service. He has carefully and effectively guided the service during a time of increased and more diverse threats.” 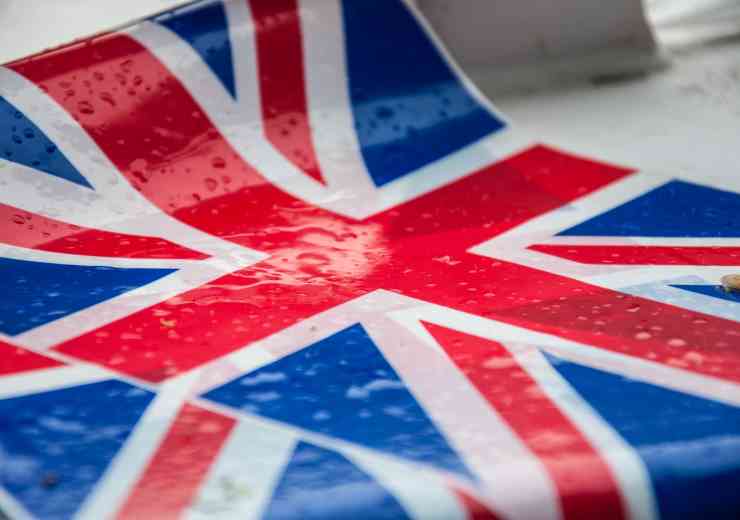 Half of voters believe Kremlin interfered in Brexit referendum 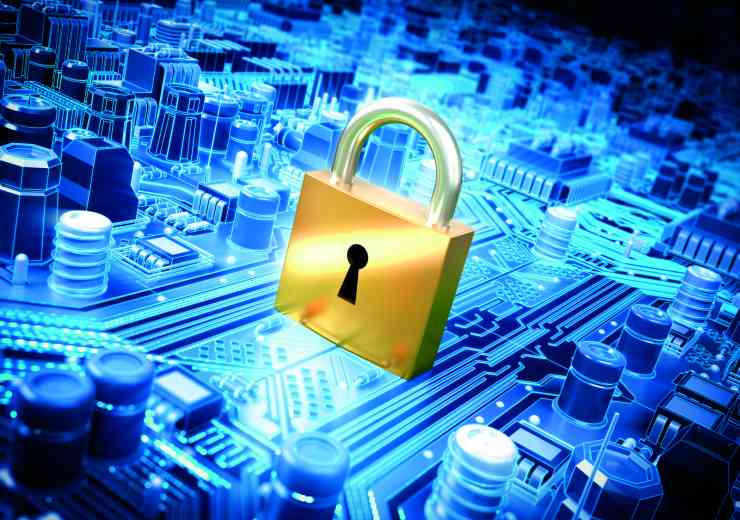 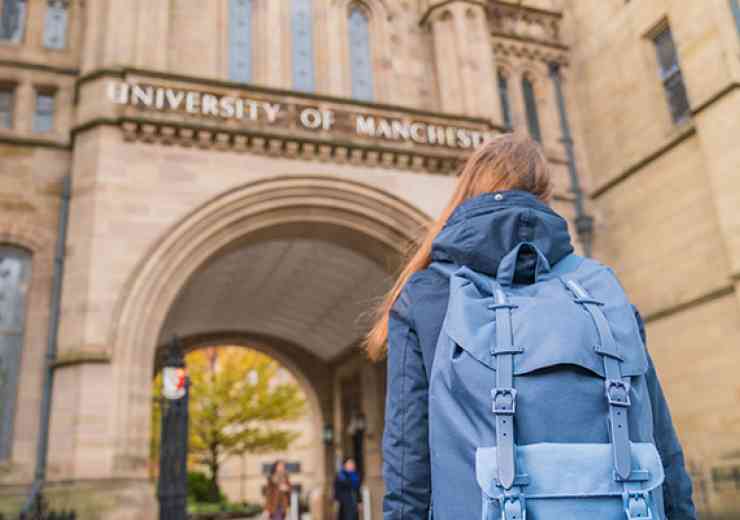 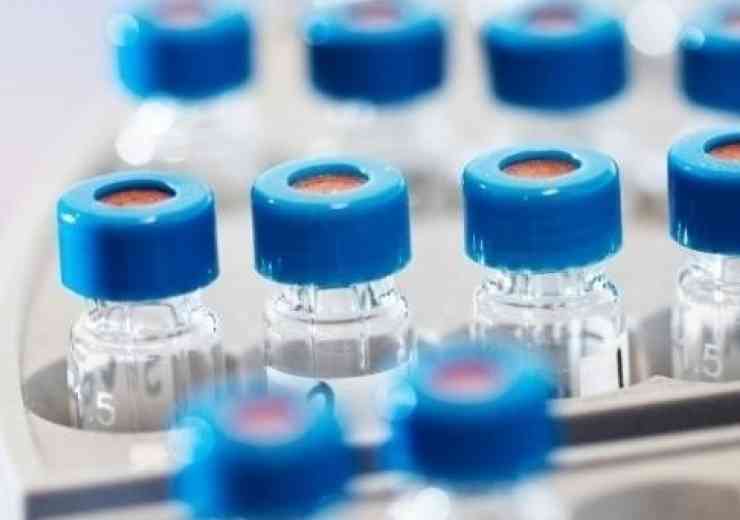 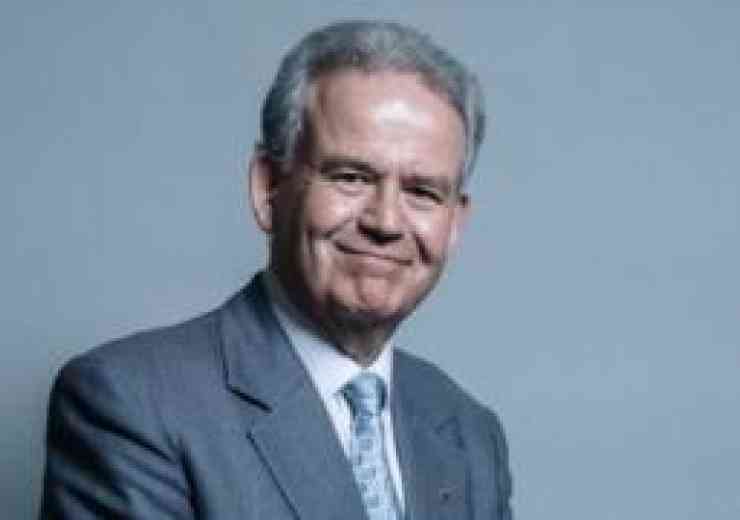