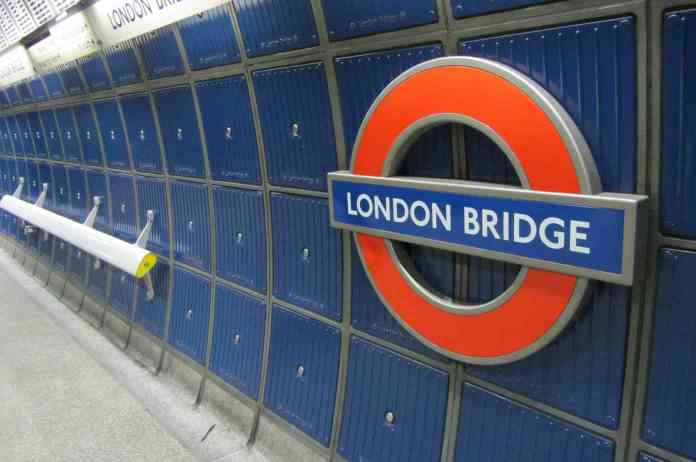 A former governor of HMP Whitemoor has told the inquiry into the deaths of Jack Merritt and Saskia Jones that convicted terrorist Usman Khan was seen as a ‘success story’.

Khan stabbed Merritt and Jones to death in November 2019 at London's Fishmongers' Hall whilst attending a Learning Together event, a scheme which seeks to bring together offenders and people from higher education to study alongside each other.

Jurors at the inquests at London's Guildhall heard evidence from Will Styles, who was governor of HMP Whitemoor in Cambridgeshire before Khan's release in December 2018. Stiles said that ‘consideration was given to risk, opportunity, benefit’ but that it was decided that Khan should be able to join Learning Together.

This is despite intelligence that he had been involved in radicalisation inside prison.

Stiles said at the inquest: "I thought the risks presented were controllable and the potential benefits for Usman given his fairly imminent release - I thought it was a positive opportunity for Usman and for us."