Fire manager 'got lost’ on way to Arena attack 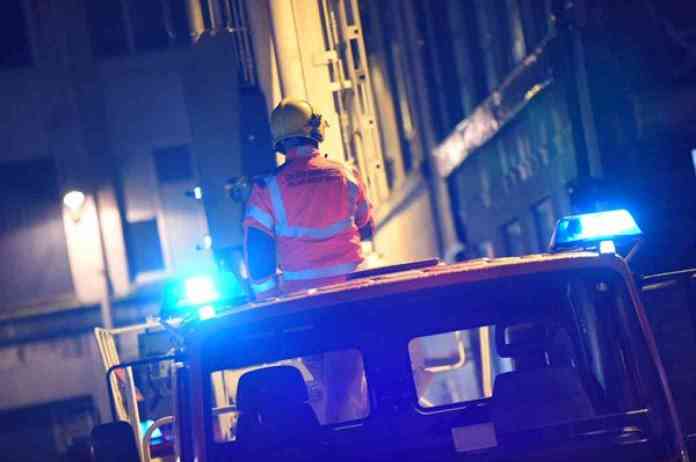 The inquiry into the Manchester Arena terror attack has heard that the on-duty fire service commander got lost en route to Manchester on the night of the incident.

John Cooper QC, who represents some bereaved families, told the inquiry that station manager Andy Berry was ‘at times diverting himself’ as he drove 21 miles to a rendezvous point, which ultimately delayed his arrival.

The inquiry has previously heard that command and communication failures meant fire crews were not sent to the scene of the attack until more than two hours after the explosion on 22 May 2017, which killed 22 people and injured hundreds more.

Roy Wilsher, National Fire Chiefs Council chairman, accepted that there were numerous failures of the emergency services joint-working principles on the night. He told the inquiry that ideally, in a situation like the night of the attack, the closest senior officer would be ‘mobilised’ as well as an incident commander, so "we're not relying on a single person", as he believed "expecting all information to go through a single point can be difficult".

Wilsher was also asked if he thought an ongoing dispute between the government and the Fire Brigades Union over whether it was the job of firefighters to respond to terrorist attacks had had an effect on GMFRS's response.

He said that prior to the attack, fire service policies and training tended to focus on marauding terrorist firearms attacks, but the National Fire Chiefs Council had now redrafted its guidance, adding that the new principles should become ‘second nature’ to every firefighter.