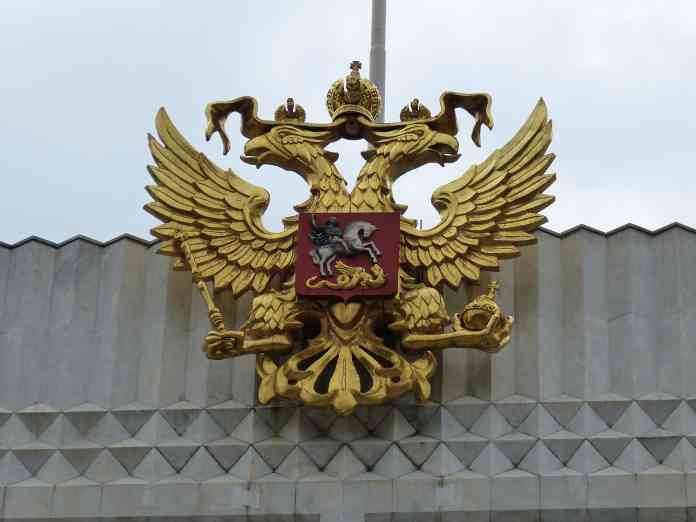 A cross-party group of MPs and peers are taking legal action against the Prime Minister over his government’s refusal to order an inquiry into Russian interference in UK elections.

The first legal action of its kind over alleged national security failures, the group, which includes a former national security adviser, want judges to demand an independent inquiry, following claims relating to the 2016 EU referendum and the 2014 Scottish independence vote.

The move follows the publication of the Russia report by Parliament’s Intelligence and Security Committee (ISC) in July. It found that the government and its intelligence services had failed to investigate Kremlin meddling in the 2016 EU referendum vote. It called such actions by Moscow the ‘new normal’, adding that ministers were ‘playing catch-up’ and needed to take ‘immediate action’.

Now, the group is seeking a judicial review of what it calls the government's ‘inaction’ over Russian interference, claiming it has breached its obligation under Article 3, Protocol 1 of the European Convention on Human Rights. Judges, the group says, should rule in favour of an independent investigation or public inquiry into Moscow's activities.

Liberal Democrat peer Lord Strasburger, who is part of the group, said: "For some reason the prime minister seems determined to keep us in the dark about these repeated Russian attacks on our democracy. Moscow's blizzard of cleverly disguised disinformation undermines our freedom as a sovereign state to choose our own leaders and set our country's direction."

Lord Ricketts, who was national security adviser from 2010 to 2012, is supporting the group. In a statement, he said: "Given the importance of knowing the extent of past Russian interference in assessing the risk for future elections, I do not understand why the government would choose not to investigate." 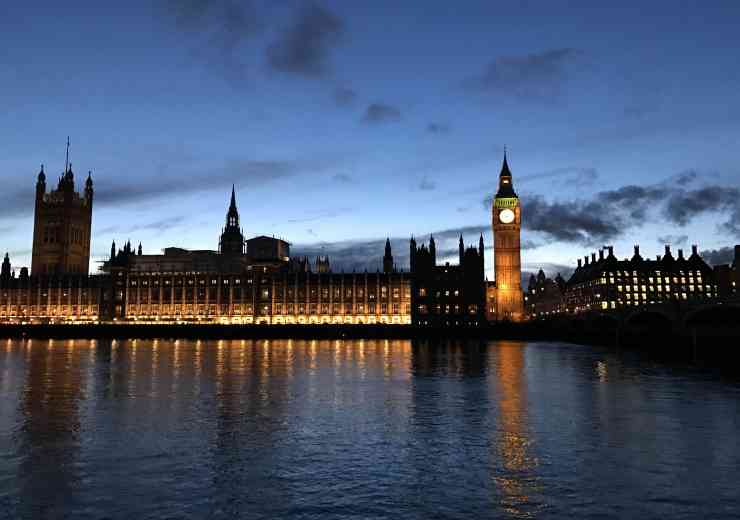 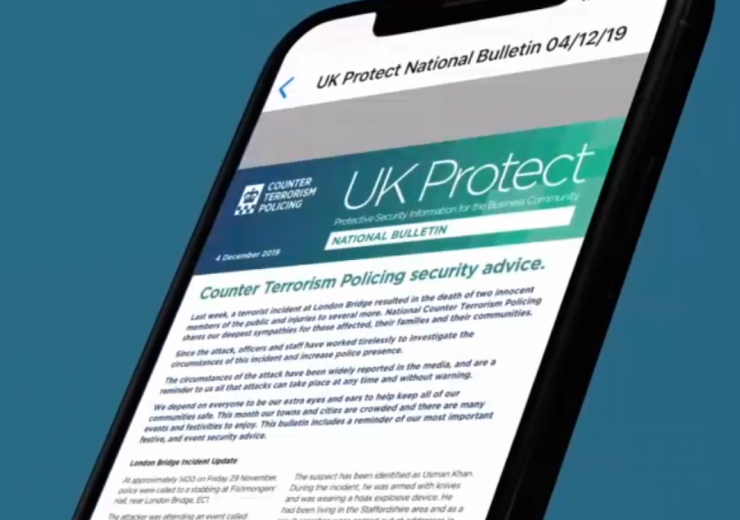