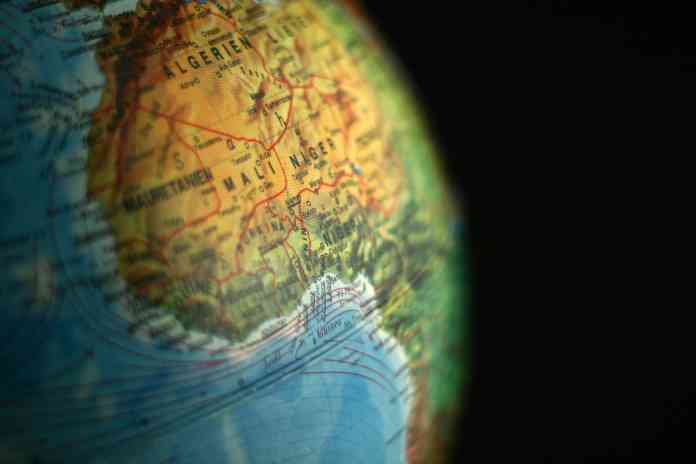 French Defence Minister Florence Parly has stressed that France will not turn its back on the fight against terrorism, after 13 French soldiers were killed during a combat operation in Mali.

The French soldiers were killed as they swooped in at nightfall to support ground forces engaged in combat with Islamist militants, and has become the biggest loss of French troops in a single day since an attack in Beirut 36 years ago when 58 soldiers died.

The incident brings the number of French soldiers killed in Mali since the intervention began to 38.

Parly told a press conference: “We receive valuable support from our European allies and join forces to protect Europe from the scourge of terrorism. We stand tall, united, resilient. It is this solidarity which strengthens us, which allows us to continue the fight.” 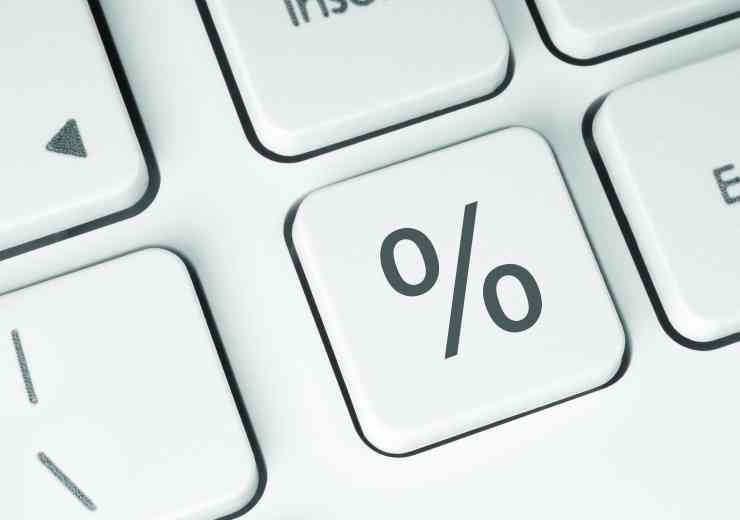 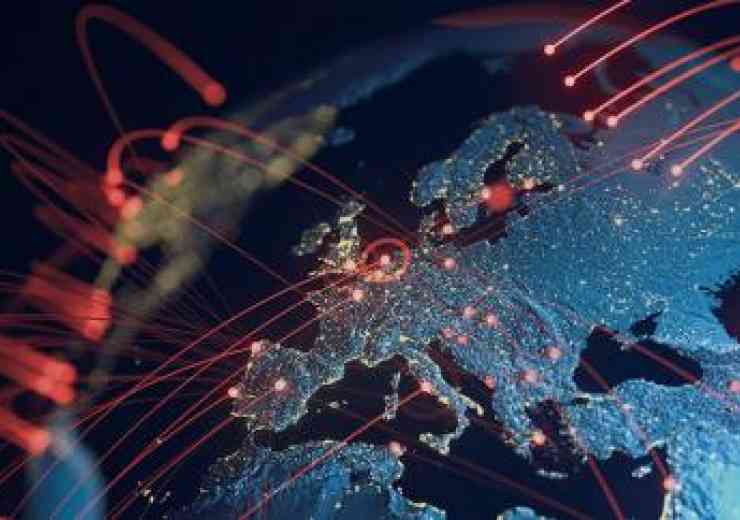