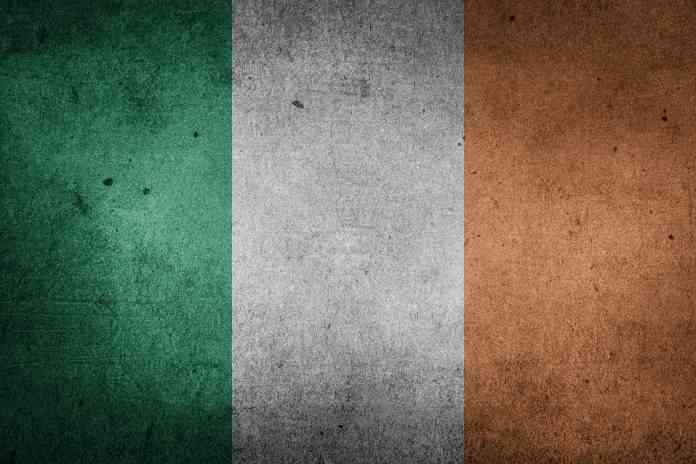 Speaking virtually to an audience at the influential Institute of International & European Affairs in Dublin, Lindy Cameron will emphasise the importance of continued collaboration between Ireland and the UK to protect shared interests and counter threats in cyberspace.

The head of the UK’s National Cyber Security Centre has labelled the Ireland-UK as a ‘source of great strength’ and will use the speech to depict the partnership as crucial in ‘combatting our shared threats’, highlighting the risks posed by established states that seek to do both nations harm through cyber attacks.

Discussing critical national infrastructure, Cameron is expected to say: “The governments of both UK and Ireland have been clear that they will not tolerate malicious cyber activity, and we have and will publicly call out state-level attacks.

“State sponsored cyber activity represents one of the most malicious strategic threats to the national interests in both the UK and Ireland. It is hugely important. Tracking and defending the UK from our most sophisticated adversaries represents much of our core business, usually working to support victims behind the scenes.

“State actors are a reality in cyberspace. Four nation states – China, Russia, North Korea and Iran – have been a constant presence in recent years. And as I’ve said before, we face a determined, aggressive Russia, seeking traditional political advantage by new, high-tech means.”

Cameron is also expected to detail the recent ransomware attack on the Irish Health Executive and the Irish government’s response. 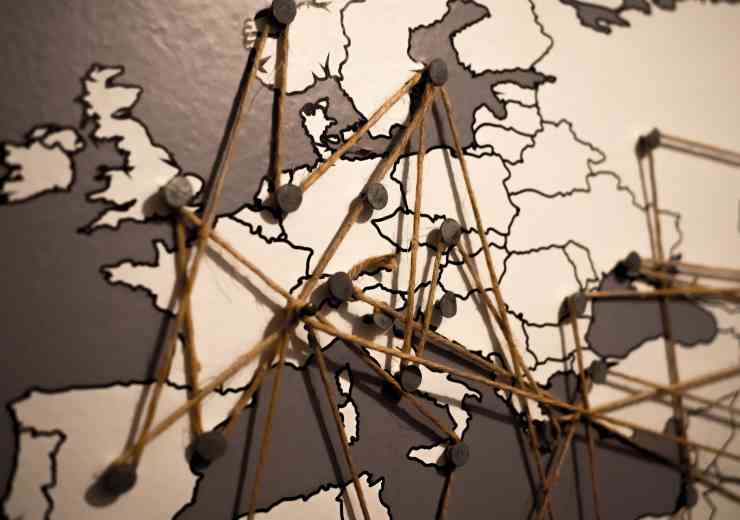 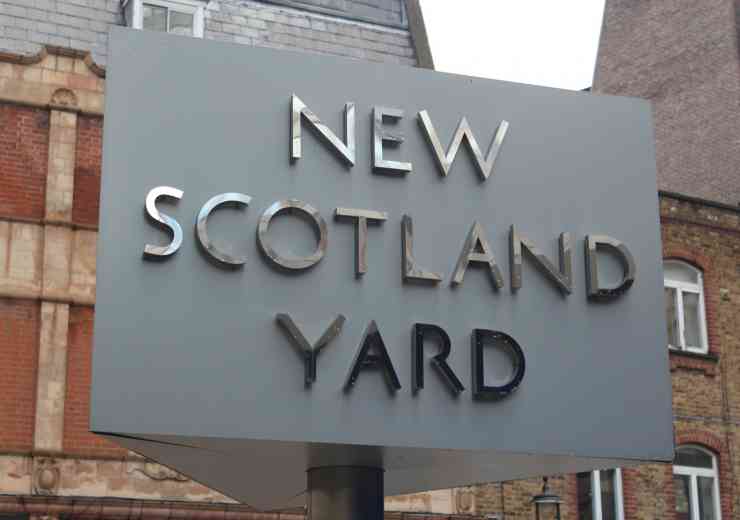 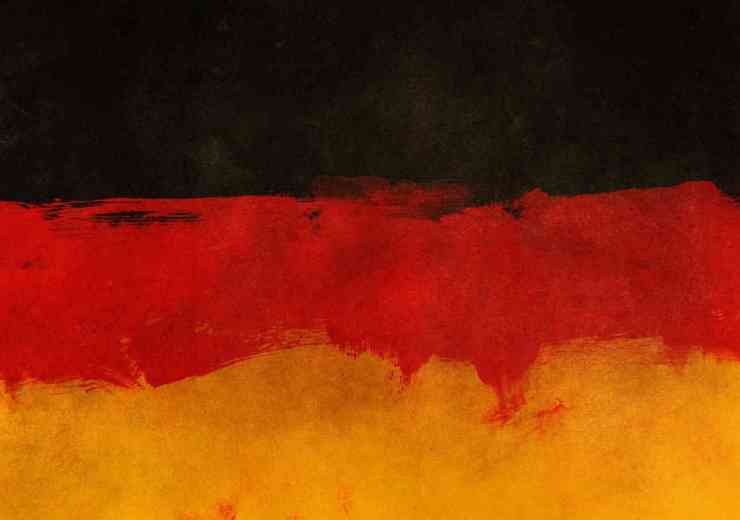 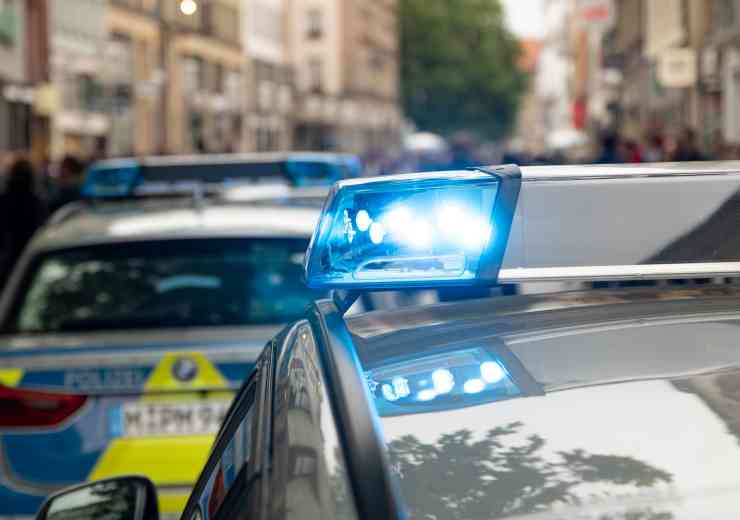 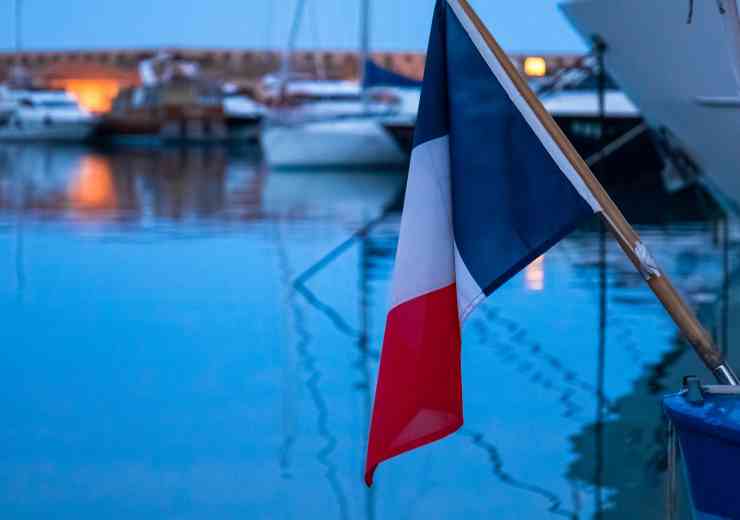