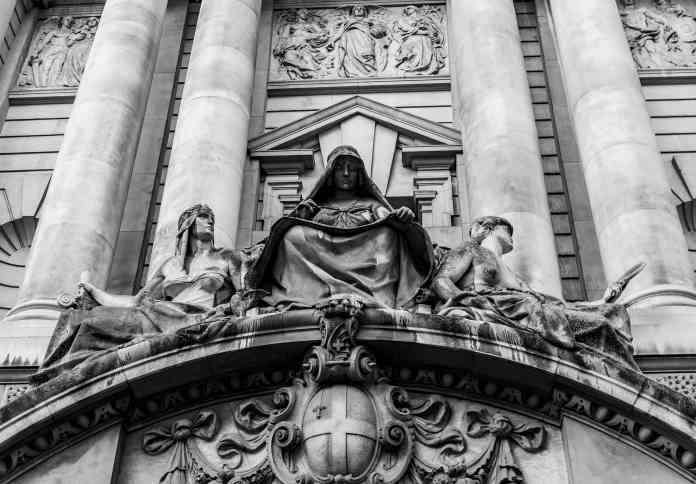 A teenager from Essex has pleaded guilty to a charge of preparation of terrorist acts.

Matthew King was arrested by Counter Terrorism officers in May 2022.

Enquiries then found that the 19-year-old had planned an attack targeting police officers and a member of the armed forces. He also carried out hostile reconnaissance at several locations over a number of months and discussed committing a mass casualty attack on members of the public.

An investigation was launched in April 2022 after information was received about King's extreme Islamist mind-set. While he was in custody, officers found evidence on his devices about his extremist beliefs, hostile reconnaissance he had carried out at various locations, and conversations about attack planning. King had also visited and filmed a London barracks and a police station, and also recorded officers at train stations and outside a criminal court.

King appeared at the Old Bailey on Friday, where he pleaded guilty to preparation of terrorist acts and is expected to be sentenced on 14 April.

Commander Richard Smith, who leads the Met's Counter Terrorism Command, said: "It was not clear when or where King intended to carry out his attack, but he had conducted a significant amount of hostile reconnaissance.

“In online conversations, he talked about committing an indiscriminate attack on the public. Disturbingly, he also spoke about targeting police officers and army personnel.

“Concerns about King’s mind-set were reported to police, and it was those reports that led to King being investigated and his attack planning being discovered.

“This is another case which shows how the round-the-clock efforts of police, with our partners, are keeping the public safe from very real threats.

“It also shows how important it is for the public to report anyone they think may be vulnerable to radicalisation, or already on that path.”

Image by Kev from Pixabay