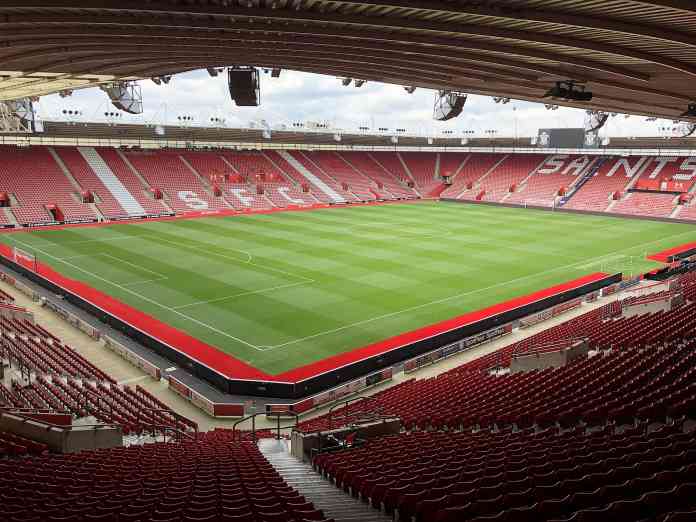 Emergency services in Hampshire have taken part in a training exercise to test the emergency response to a major incident.

The exercise took place at St Mary’s Stadium and The Ageas Bowl, in Southampton, and Hampshire and Isle of Wight Constabulary’s training headquarters. The locations were used to create realistic challenges for those involved and also to minimise any potential disruption to the public. The exercise included live-play elements to test a number of specialist capabilities across policing.

The exercise was not a response to any particular threat or intelligence.

Assistant Chief Constable Tim Metcalfe from Counter Terrorism Policing South East, said: “We are always focused on ensuring we are match-fit to respond to any major incident or terrorism incident.

“These sorts of incidents can often present a complex and confusing picture in the initial stages. We use exercises such as this to ensure that across policing, our ability to respond to these incidents is tried and tested.

“It is also an opportunity for us to strengthen our existing partnerships [with] other emergency services such as the fire service and ambulance service, not forgetting our local authority partners, who are a crucial part of any response to such incidents.”

Assistant Chief Constable Catherine Akehurst, from Hampshire and Isle of Wight Constabulary, added: “This exercise was a great opportunity to test our plans and make sure we are as prepared as possible in the event of a large scale emergency.

“We take these exercises very seriously and I’m grateful for the hours of hard work our officers and staff have put in, alongside our colleagues at CTPSE and other partners, to get to this point.”