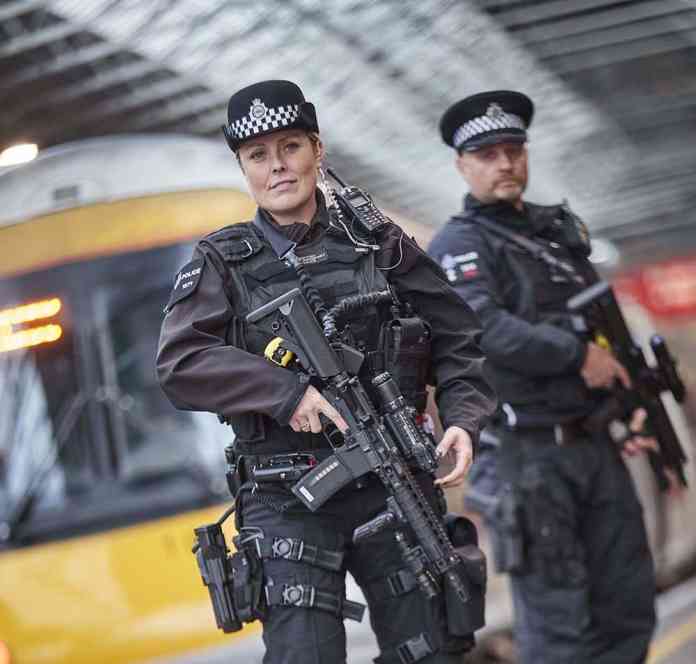 The Sentencing Council are proposing tougher punishments for those convicted of expressing support for banned organisations or viewing terrorist material online.

The official body, which publishes guidelines for judges, has circulated a fresh consultation on raising sentences for the most serious offences following amendments to legislation brought in by the Counter-Terrorism and Border Security Act 2019.

The changes increased maximum prison sentences for a range of terrorism offences, and the Sentencing Council is now recommending raising ‘sentence levels for the most serious examples of offending, where there was no headroom [previously] … due to the statutory maximum’.

The latest changes outline a distinction between an offender in a position of authority or influence who directly invites support for a proscribed organisation and one who expresses supportive views while being reckless as to whether others are encouraged to get involved.

The new guidelines recommend that the starting point for judges imposing a prison sentence for someone who intentionally expresses support for a proscribed organisation while holding a position of trust should be seven years. The culpability factors for those found guilty of collecting terrorist information have been amended to include offences committed by viewing or streaming terrorist information over the internet.

Furthermore, any offender who collects, makes a record of, possesses or views material that provides instruction for specific terrorist activity endangering life where harm is very likely to be caused, is likely to face 10 years in custody.

Mr Justice Julian Goose, a member of the Sentencing Council, said: “Terrorism offences are extremely serious and can cover a wide range of factual circumstances, making them difficult and sensitive offences to sentence. For this reason, the council is keen to ensure that the guidelines are kept up to date and fit for purpose These revised guidelines will ensure consistency and transparency in the sentencing of these offences.”