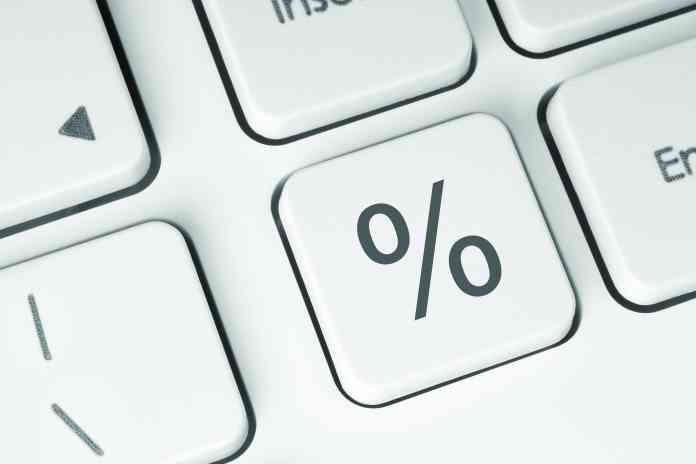 Police pay will rise by 2.5 per cent in 2020 to 2021, providing officers with an increase above inflation for the second year running.

The Police Remuneration Review Body (PRRB), an independent board set up by the Home Office to make recommendations on pay, took evidence from across the policing sector and the government. It recommended a 2.5 per cent rise for 2020 to 2021 based on a variety of factors, including affordability, recruitment and retention, which the government accepted in full. The increase matches the pay rise awarded last year, which gave forces the largest pay increase since 2010.

Home Secretary Priti Patel has also announced that policing continues to be an attractive career, with the numbers of people joining the police reaching a 10-year high. Figures show that, between October and May, more than 78,000 people applied to forces, as the government makes good on its pledge to put 20,000 additional officers on the streets in three years.

Patel said:  “When I became Home Secretary, I promised to give our police the funding, powers and resources they need to keep us safe. We are recruiting 20,000 additional officers in the next three years and more than 3,000 have already joined.

“The policing system has got its biggest funding boost for a decade, and now we are also increasing police pay by 2.5 per cent. This government is backing the police and as Home Secretary I will do everything in my power to ensure our police are fully supported.”