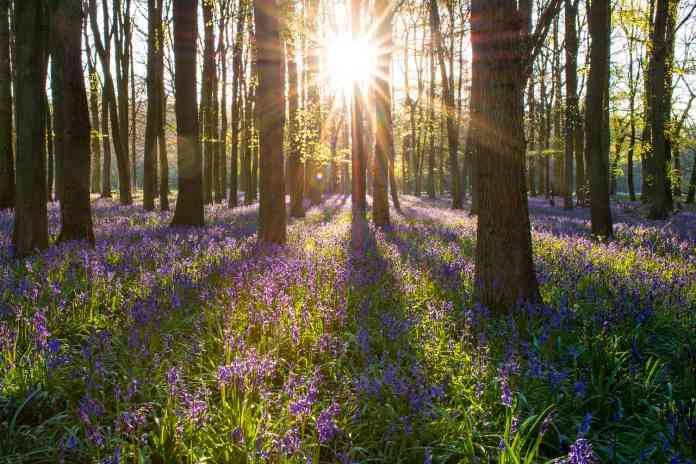 New polling by BritainThinks, commissioned by Engage Britain, has revealed that protecting the environment has overtaken terrorism in the British public’s policy priorities over the last eight months.

Concern about the climate crisis has risen at roughly the same rate for all age groups, and has emerged as the single most important issue for young people. Housing has also become a pressing issue than the threat of terrorism since October 2018, when the last poll was conducted.

While the threat of terrorism remains, the number of high profile attacks in the UK has fallen in recent years, with the London Bridge inquest the main related event remaining on the front pages. In contrast, the activist group Extinction Rebellion is due to stage another round of protests expected to bring parts of the country to a standstill and has seen the environmental issue pushed to the front of the agenda.

Health and poverty were also deemed higher priorities in the poll of 2,009 members of the public.