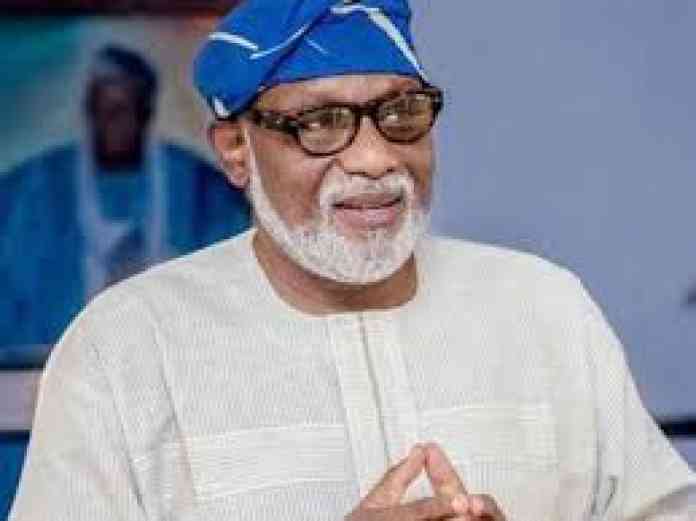 Rotimi Akeredolu, the Governor of Ondo State, Nigeria has called on the international community to help Nigeria in the fight against terrorism, as he claimed that terrorists have taken over forests across the country.

Akeredolu has previously said that Nigerians should be trained on basic civil-defence, and reiterated that people must be prepared for any eventuality.

The governor also called on churches to install CCTV as part of the security measures to prevent terror attacks, such as the tragic events two weeks earlier when gunmen attacked the St Francis Catholic Church, killing at least 50 people, according to a hospital doctor and media reports.

The governor made his comments while receiving members of the Council of All Saints Church, Jericho, Ibadan, who had come on a condolence visit.

He said: “We have terrorists in Nigeria. We need the world to assist Nigeria."

Akeredolu’s comments came the same day that President Muhammadu Buhari increased efforts to trace and rescue more than 50 passengers who were attacked and kidnapped on a train in March. It is feared that many of them are in ill-health and may not survive.