Terrorists to face longer sentences for offences committed in prison 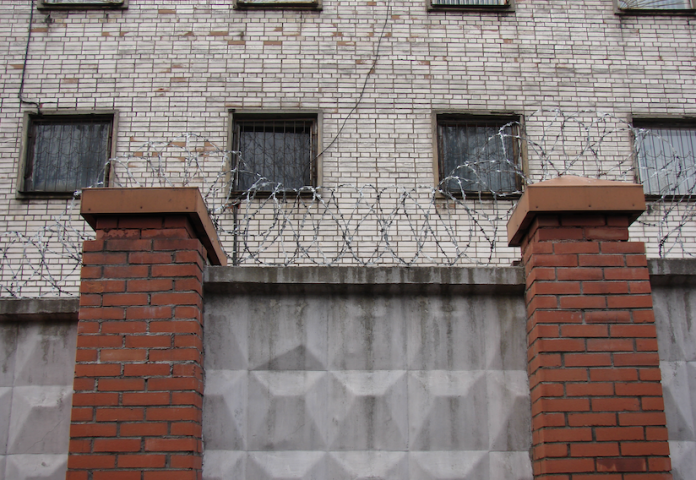 Secretary of state for justice, Dominic Raab, has announced that terrorists who continue to offend in prison will face the prospect of more time behind bars.

The new measures mean that all terrorist offenders who commit further crimes in prison, will be referred automatically for a police investigation and potential prosecution within a week.

The intention is to create a stronger deterrent against further offending.

Current legislation means that offences, such as vandalism, carried out in prison are often dealt with by prison governors, with a maximum penalty of 42 days added to an existing sentence.

The agreement between HM Prison and Probation Service, Counter-Terror Policing and the Crown Prosecution Service follows a recommendation from Jonathan Hall KC’s independent review into terrorism in prisons.

Justice secretary, Dominic Raab, said: "Terrorist offenders pose a grave risk to public safety and they must face the full consequences of their actions – whether on the street or behind bars.

"This important change means any transgression will come with the prospect of significantly more prison time and keep our communities safer, for longer, from those unwilling to change their ways."

"This agreement demonstrates that our efforts to mitigate that threat, and protect our national security, are far-reaching and rely on collaboration with our partners."