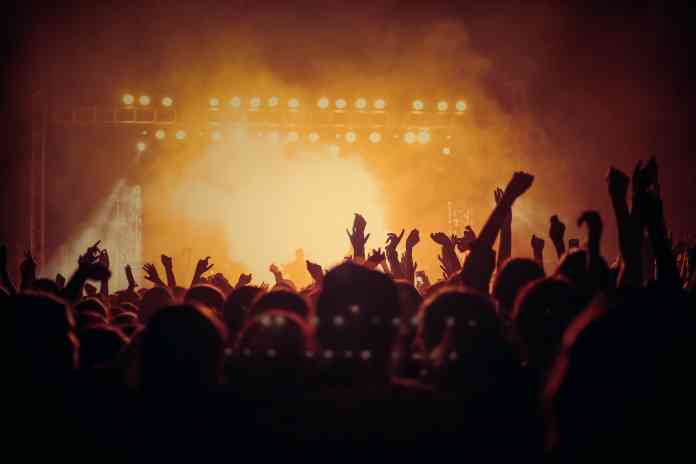 Senior police officers have written to the Prime Minister over the delay in introducing Protect Duty.

The letter is also signed by relatives of victims of terror and says that a delay in introducing the law is dangerous.

Plans for the law were announced in May, but the bill has not yet been tabled. A government spokesperson said that the "commitment made to the Protect Duty in the Queen's Speech and the 2019 manifesto remains".

"We are working hard to bring forward this important piece of legislation as soon as possible."

"We are very grateful to Figen Murray for campaigning for this vital piece of legislation."

Image by Vishnu R from Pixabay