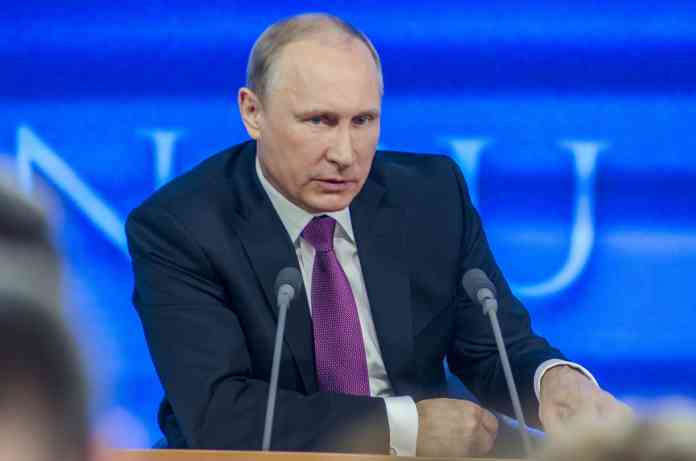 The report is based on secret intelligence material from the UK's spy agencies as well as contributions from independent experts, and seeks to question whether the government ‘took its eye off the ball on Russia’.

The report says that Russian influence in the UK is ‘the new normal’, with an industry of ‘enablers’ who are, wittingly or unwittingly, de facto agents of the Russian state. Furthermore, the MPs on the committee states that both the British government and British intelligence failed to prepare or conduct any proper assessment of Kremlin attempts to interfere with the 2016 Brexit referendum.

Within the 50-page document, the committee says that ‘we have not been provided with any post-referendum assessment of Russian attempts at interference’, something that is in stark contrast to the US handling of allegations of Russian interference in the 2016 Presidential Election, where ‘an intelligence community assessment was produced within two months of the vote, with an unclassified summary being made public’.

Effectively, this means that MPs cannot definitively conclude whether the Kremlin had or had not successfully interfered in the Brexit vote because no effort had been made to find out.

The Intelligence and Security Committee has called for ‘immediate action’ to help intelligence services tackle ‘this very capable adversary’, after successive governments were accused of welcoming the country's oligarchs ‘with open arms’.

The report was investigated and written during the previous session of Parliament, when the Intelligence and Security Committee was under the chairmanship of Dominic Grieve, who stood down as the Conservative MP for Beaconsfield at the last election. The new chair, Julian Lewis, is a former chair of the Defence Committee in Parliament.