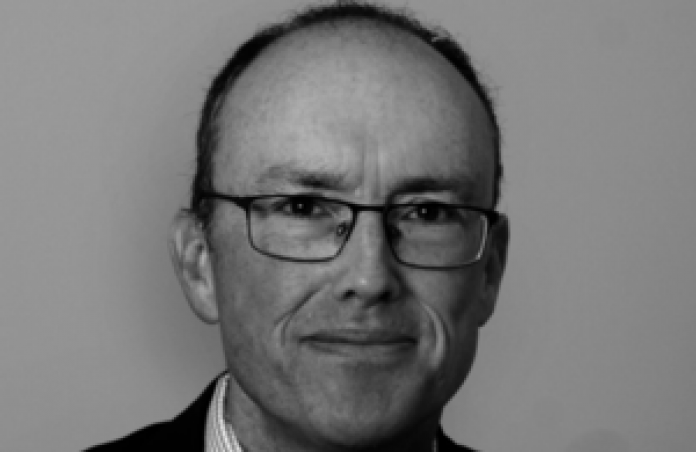 Having been a QC for five years and has been involved in complex and high profile cases involving fraud, law enforcement, and national security, Hall’s track record includes acting for the National Crime Agency in the UK’s first Unexplained Wealth Order case.

Hall will be required to provide an annual report on his findings, which the government must lay before Parliament and publish. He will begin his tenure on Thursday 23 May.

Jonathan Hall QC said: “I am very pleased and honoured to take up this appointment. This is an important role at a time when the threat to the UK is increasingly complex. As a practicing barrister with extensive experience of national security and serious crime, I look forward to working across the landscape of terrorism legislation to ensure that the UK is an international proponent of best practice.”

Javid said: “I am pleased to announce that Jonathan Hall QC has been appointed as Independent Reviewer of Terrorism Legislation. With the threat from terrorism continuing to evolve and diversify, it is vital we have robust oversight to ensure our counter-terrorism laws are fair, necessary and proportionate. Mr Hall brings a wealth of experience and legal expertise to help deliver this.” 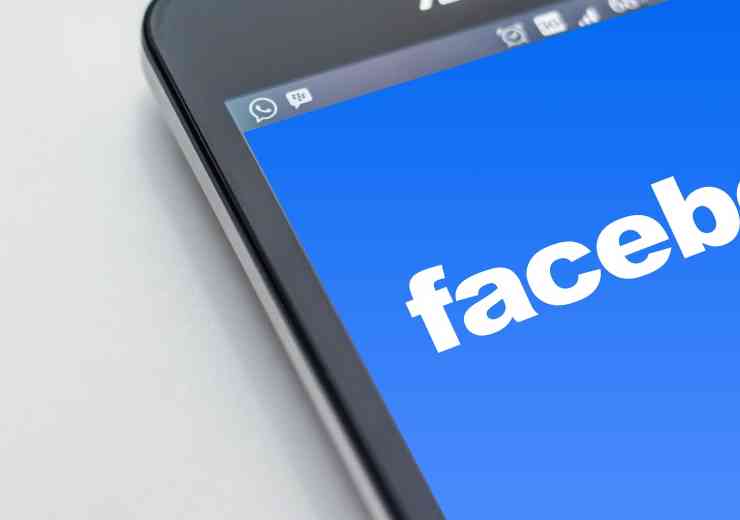 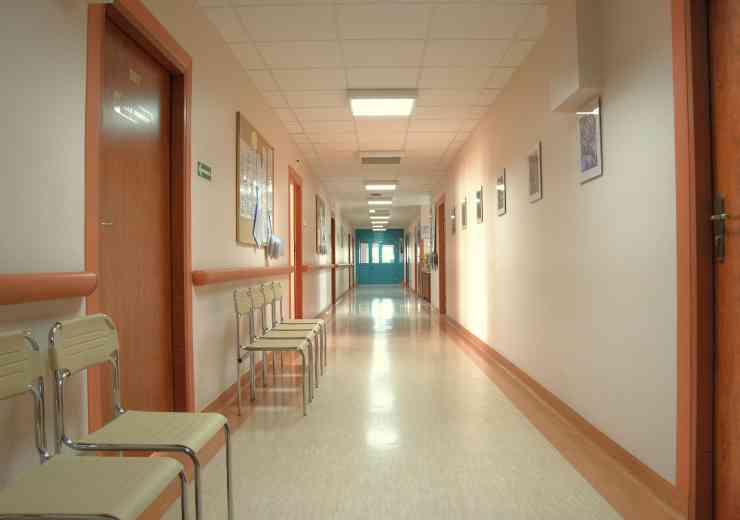