Sentencing guidelines for terrorism offences to be revised 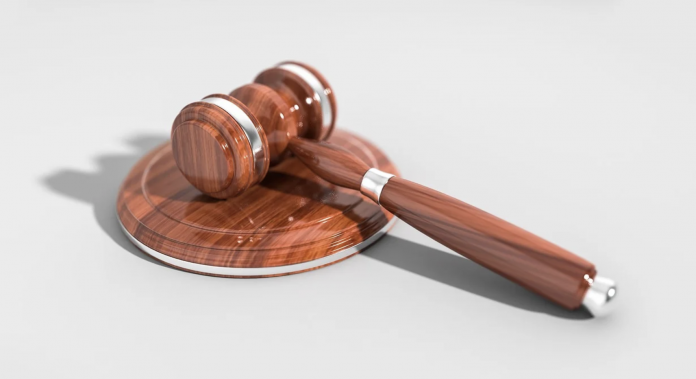 Plans to revise four sentencing guidelines for terrorism offences in England and Wales to reflect changes brought in by the Counter-Terrorism and Sentencing Act 2021, have been published for consultation by the Sentencing Council.

The consultation proposes changes to the following, to bring them in line with the new legislation:

The Council is seeking views on the draft guidelines from judges, magistrates and others with an interest in this area.

Revisions being proposed by the Council to the Preparation of terrorist acts and Explosive substances (terrorism only) guidelines include new guidance for judges sentencing offenders who meet the criteria for a ‘serious terrorism sentence’. This is a new type of sentence that carries a minimum penalty of 14 years’ custody unless exceptional circumstances apply.

It also includes new guidance and principles for judges to follow when considering whether there may be exceptional circumstances that justify a departure from that sentence.

The consultation applies to adult offenders and will run from 20 October 2021 to 11 January 2022.

The Council is also seeking to make further revisions to the Preparation of terrorist acts and Explosive substances (terrorism only) guidelines, to provide additional guidance to assist judges sentencing cases which include the involvement of law enforcement authorities through surveillance or infiltration.

This guidance proposes that the court should identify the category of culpability as if the law enforcement officer was a genuine conspirator. Harm should be based on the harm that the offender intended and the viability of the plan.

In addition, the sentencing guidelines for the offences of membership or support for a proscribed organisation include proposed increased sentence levels of up to 13 years to reflect the new, higher statutory maximum sentences provided for under the 2021 Act.

Council member lead for terrorism offences Mrs Justice Maura McGowan, said: “Terrorism offences are serious criminal acts that are constantly evolving, and the law is regularly updated in line with the changing nature of the offences, requiring a new approach to sentencing.

“The Council is proposing revisions to existing sentencing guidelines to reflect the new legislation and ensure that the courts have comprehensive and up-to-date guidance for dealing with these extremely serious cases.”

The court must impose a serious terrorism sentence where the criteria are met unless it is of the opinion that there are exceptional circumstances which relate to the offence or to the offender and justify not doing so. Where the criteria are not met or there are exceptional circumstances, the court can impose an alternative sentence.