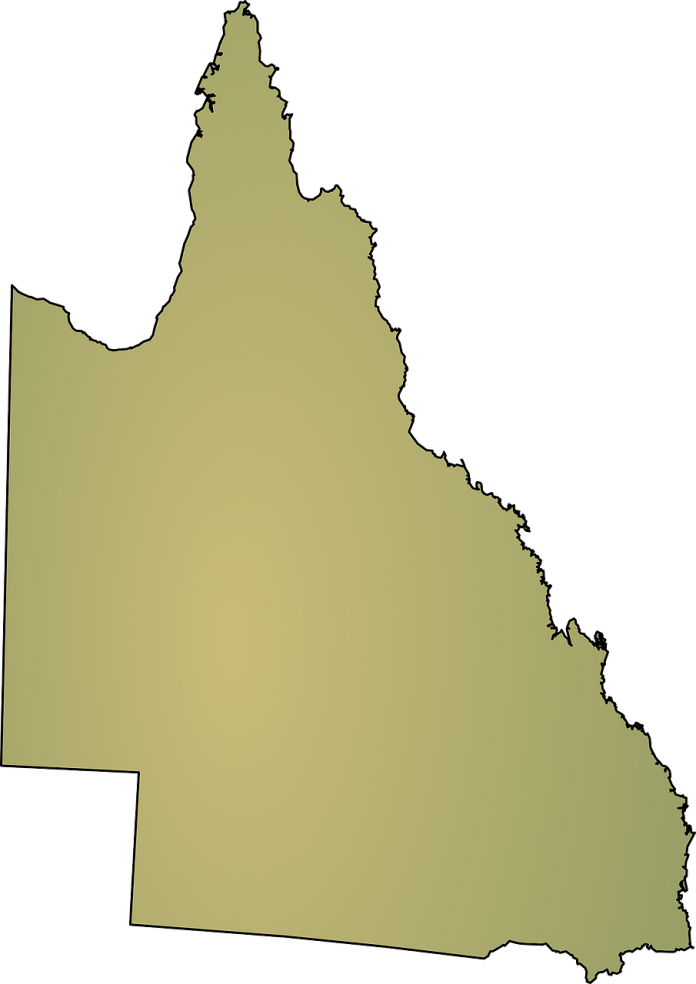 Three men from Queensland, Australia, who allegedly displayed a pro-Nazi banner on a highway have been charged by counter-terrorism police.

It is believed a 42-year-old and a 21-year-old are responsible for displaying a "Hitler was right" banner on the Pacific Highway last year.

A third man, who is not believed to be connected to the other two, is accused of posting offensive symbols.

The three men were arrested after house searches found Nazi propaganda such as banners, stickers and flyers.

According to investigators, the three are alleged to be responsible for incidents involving damage to infrastructure, causing community concern and posting offensive imagery in public.

The charges faced by the men relate to wilful damage, public nuisance and contravening storage measures and they are expected to appear before Brisbane Magistrates Court in February.

Acting Detective Superintendent Leonie Steyger, the operations commander of the Counter-Terrorism Investigation Group said: “Our primary focus is on keeping the community safe. The public have a right to go about their daily lives without being subjected to highly offensive imagery,” she said.

“Those responsible represent the smallest minority of our communities, and my team will continue to disrupt and charge individuals who are motivated by this type of behaviour.”

Image by Clker-Free-Vector-Images from Pixabay